A thought provoking and moving story exploring the relationships between fathers and their children. Marion Husband creates accessible characters and captivates the reader with her writing style. She keeps getting better with each successive novel.

When Peter Wright's father dies he leaves his entire fortune to Peter's best friend Jack.  Over a few weeks in the summer of 1959 the consequences of the old man's legacy seriously affect three menâ€™s lives, Jack, who has brought up his three children alone since his wife was killed, Wright's solicitor Harry, who is trying to rebuild his relationship with his estranged son Guy, and Peter himself, whose friendship with Jack is threatened by his father's death and the terrible secrets he has kept since his return from the Japanese POW camps.  The Good Father explores the nature of fatherhood and the bonds between fathers and their children in a gripping story of love, betrayal and adultery.

What To Read After The Good Father 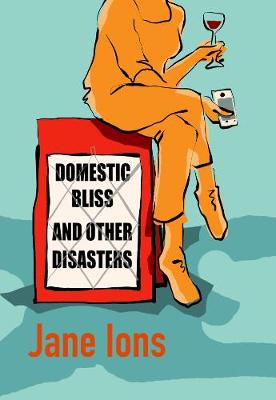 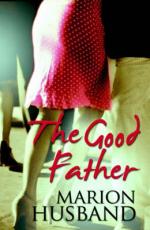 Winner of the first Andrea Badenoch Prize for Fiction in 2005 for Paper Moon, Marion  Husband graduated with distinction and won the Blackwell Prize for Best Performance for the MA in Creative Writing at Northumbria University in 2003. She currently teaches creative writing through the Open College of the Arts and has poems and short stories published, most recently a pamphlet of poetry about her father and childhood entitled Service. Her first novel, The Boy I Love, was published in July 2005 to much critical acclaim. Marion is married with two children and lives in the Tees Valley.

View All Books By Marion Husband