All the way through this book the overwhelming feeling is the pathos of Rebus’ lonely life and with only ten days to retirement, what will he do, for this is farewell to Rebus. It is also another brilliant, atmospheric tale with Rebus annoying his superiors, going off at a tangent and facing his old nemesis, Big Ger, again. As always there is a twist in the end and, after the final results, finishes with a cliff hanger! Rebus will be sadly missed. The lonely, difficult, drinking, smoking character will leave a large hole, but this is a great farewell.

The 17th Inspector Rebus novel.
It's late autumn in Edinburgh and late autumn in the career of Detective Inspector John Rebus. As he tries to tie up some loose ends before retirement, a murder case intrudes. A dissident Russian poet has been found dead in what looks like a mugging gone wrong. By apparent coincidence a high-level delegation of Russian businessmen is in town, keen to bring business to Scotland. The politicians and bankers who run Edinburgh are determined that the case should be closed quickly and clinically.

But the further they dig, the more Rebus and his colleague DS Siobhan Clarke become convinced that they are dealing with something more than a random attack - especially after a particularly nasty second killing. Meantime, a brutal and premeditated assault on local gangster 'Big Ger' Cafferty sees Rebus in the frame. Has the Inspector taken a step too far in tying up those loose ends? Only a few days shy of the end to his long, inglorious career, will Rebus even make it that far? 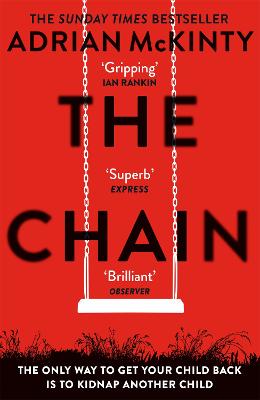 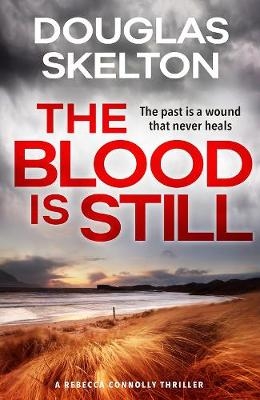 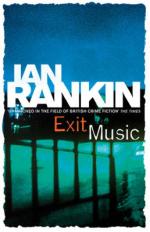 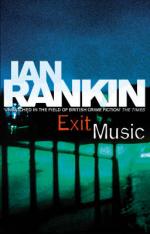 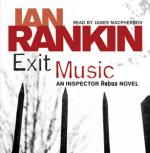 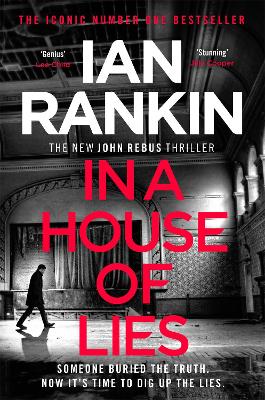 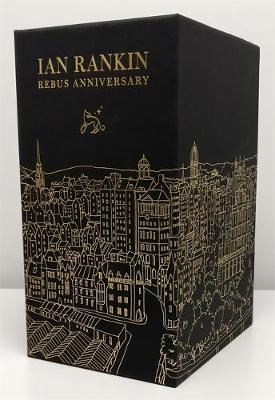