LoveReading Expert Review of The Darlings

When Mark is 15 a freak accident changes his life forever. He was the golden boy. He was admired by all who knew him. The accident casts Mark adrift for a decade, until he meets Sadie, someone who could put his life back together again. But a chance meeting with someone from his past is set to unmoor Mark again, driven by his need to heal the wounds from his past once and for all.

I found the characterisation in this book to be very descriptive. I liked that ‘The Darlings’ showed how a traumatic incident during Mark’s childhood had a huge impact on his adult life and future relationships. I loved this book, in fact I couldn’t put it down. I felt like I had become a part of the character’s lives and I found myself getting quite attached to them as the story went on.

I recommend ‘The Darlings’ highly and I will definitely be looking out for more of Angela’s books.

When Mark Darling is fifteen years old, he is the golden boy, captain of the school football team, admired by all who know him. Until he kills his best friend in a freak accident. He spends the next decade drifting between the therapy couch and dead-end pursuits. Then along comes Sadie. A mender by nature, she tries her best to fix him, and has enough energy to carry them both through the next few years. One evening, Mark bumps into an old schoolfriend, Ruby. She saw the accident first-hand. He is pulled towards her by a force stronger than logic: the universal need to heal one's childhood wounds. This is his chance to feel, once again, the enveloping warmth of unconditional love. But can he leave behind the woman who rescued him from the pit of despair -- the wife he loves? His unborn child? The Darlings is a tale about the profound impact of childhood experience on our behaviour as adults -- a story of betrayal, infidelity and wilful blindness to unpalatable truths.

What To Read After The Darlings 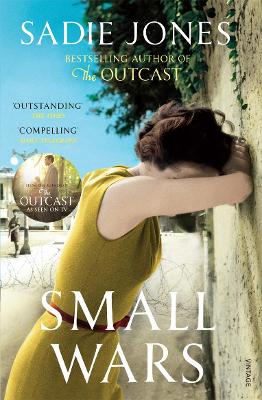 'Eccentric...compelling...subtle... A dark, humorous novel, led by domestic scenes and keen observations, in which a troubled man's crises have clear consequences' - Foreword Reviews, 'This gem of a book perfectly captures the complexity of an affair. Angela Jackson writes with precision, empathy and humour' - Caroline Copeland, Outwith Festival 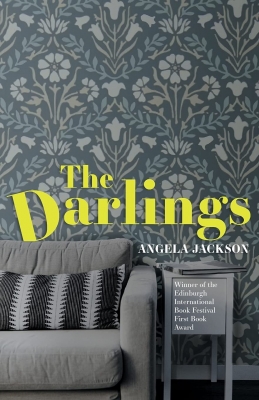