The Transparency of Time 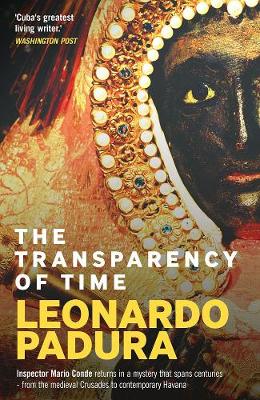 LoveReading Expert Review of The Transparency of Time

Spanning centuries of intrigue around a stolen Black Madonna, this contemporary Cuban crime thriller has literary style, suspense and atmosphere in abundance.

Leonardo Padura’s Detective Mario Conde crime novels form the basis of Netflix’s Four Seasons in Havana and, after becoming utterly involved in The Transparency of Time (the ninth and final book in the series), it’s clear to see the appeal for producers. Padura’s writing balances a playful spirit of intellectualism with his distinct observations of people, place and time.

Multi-layered, and rich with insights into Cuba’s history and current climate, The Transparency of Time sees Mario Conde become immersed in a centuries-old occult mystery. With his sixtieth birthday on the horizon, he ponders his shifting identity (“Didn’t they start calling Hemingway “Old Man” a few years before his suicide at sixty-one? What about Trotsky? Wasn’t he, at sixty, known as the Old Man when Ramón Mercader split his head in two with a Stalinist and proletarian blow from an ice ax?”) and decides “he had reason enough to avoid so much as aspiring to the category of Old Man”. Rather, “he was, at best, going to become an old fart.”

That decided, Conde needs a new case to get stuck into and his need is answered when Bobby, a former high school classmate implores him to find a stolen Black Madonna statue that belonged to his grandmother. A vehement follower of Santeria, an African-Cuban religion that fuses Catholicism with West African Yoruba spiritism, Bobby is desperate: “She’s powerful! Truly powerful!.. You’re my only hope. And you have to help me, right? For old times’ sake?” Conde helps, of course, and with him readers are led on a complex journey through occult history, back to the Crusades as he works to ascertain the provenance of the statue, with interwoven episodes from the Spanish Civil War. At once entertaining and challenging, Padura is a writer with distinct style and scope.

The Transparency of Time Synopsis

From Leonardo Padura-whose crime novels featuring Detective Mario Conde form the basis of Netflix's Four Seasons in Havana-'The Transparency of Time' sees the Cuban investigator pursuing a mystery spanning centuries of occult history. Mario Conde is facing down his sixtieth birthday. What does he have to show for his decades on the planet? A failing body, a slower mind, and a decrepit country, in which both the ideals and failures of the Cuban Revolution are being swept away in favour of a new and newly cosmopolitan worship of money. Rescue comes in the form of a new case: an old Marxist turned flamboyant practitioner of Santeria appears on the scene to engage Conde to track down a stolen statue of the Virgen de Regla-a black Madonna. This sets Conde on a quest that spans twenty-first century Havana as well as the distant past, as he delves as far back as the Crusades in an attempt to uncover the true provenance of the statue. Through vignettes from the life of a Catalan peasant named Antoni Barral, who appears throughout history in different guises-as a shepherd during the Spanish Civil War, as vassal to a feudal lord-we trace the Madonna to present-day Cuba. With Barral serving as Conde's alter ego, unstuck in time, and Conde serving as the author's, we are treated to a panorama of history, and reminded of the impossibility of ever remaining on its sidelines, no matter how obscure we may think our places in the action. Equal parts 'The Name of the Rose' and 'The Maltese Falcon', 'The Transparency of Time' cements Leonardo Padura's position as the preeminent literary crime writer of our time.

What To Read After The Transparency of Time 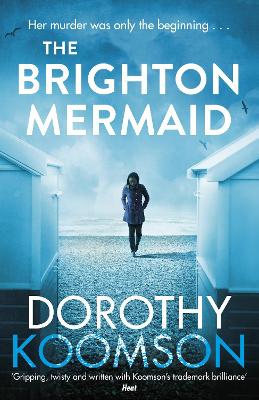 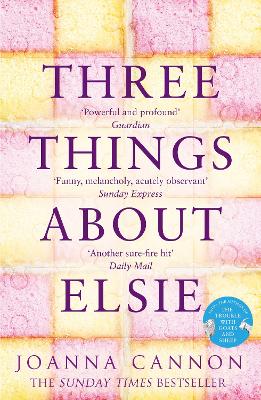 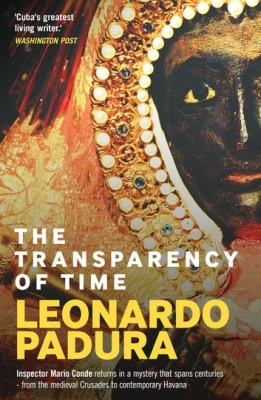 Leonardo Padura was born in Havana, Cuba, in 1955. A novelist, journalist, and critic, he is the author of several novels, one collection of essays, and a volume of short stories. His novels featuring the detective Mario Conde have been translated into many languages and have won literary prizes around the world. The Man Who Loved Dogs was a finalist for Book of the Year in Spain. Author photo © Ivan Giménez Tusquets Editores 2006

View All Books By Leonardo Padura