A NEW YORK TIMES BOOK OF THE YEAR 'A wondrous book that celebrates the power of family bonds and the slipperiness of memory...A thoroughly enchanting story' Washington Postt From the Pulitzer Prize-winning author of Wonder Boys, The Amazing Adventures of Kavalier & Clay and The Yiddish Policemen's Union. 'The world, like the Tower of Babel or my grandmother's deck of cards, was made out of stories, and it was always on the verge of collapse.' Moonglow unfolds as a deathbed confession. An old man, his tongue loosened by powerful painkillers, his memory stirred by the imminence of death, tells stories to his grandson, uncovering bits and pieces of a history long buried. Why did he try to strangle a former business partner with a telephone cord? What was he thinking when he and a buddy set explosives on a bridge in Washington, D.C.? What did he feel while he hunted down Wernher von Braun in Germany? And what did he see in the young girl he met in Baltimore after returning home from the war? From the Jewish slums of pre-war Philadelphia to the invasion of Germany, from a Florida retirement village to the penal utopia of a New York prison, from the heyday of the space programme to the twilight of 'the American Century', Moonglow collapses an era into a single life and a lifetime into a single week.

'A wondrous book that celebrates the power of family bonds and the slipperiness of memory ... A thoroughly enchanting story about the circuitous path that a life follows, about the accidents that redirect it, and about the secrets that can be felt but never seen, like the dark matter at the centre of every family's cosmos'
The Washington Post

'Mixes in generous dollops of meaning, a sprinkling of fancy metaphors and an abundance of beautiful sentences so that it becomes a rich and exotic confection. Too strict a recipe would have spoiled the charm of this layer cake of nested memories and family legends ... This book is beautiful'
New York Times Book Review

'An often rollicking, ultimately moving read. And like the song, it's liable to stay with you'
NPR

'Elegiac and deeply poignant ... Chabon weaves these knotted-together tales together into a tapestry that's as complicated, beautiful and flawed as an antique carpet ...Chabon is one of contemporary literature's most gifted prose stylists ... In Moonglow, he writes with both lovely lyricism and highly caffeinated fervor'
Michiko Kakutani, New York Times

'Vibrant ... A feast for fans of the Pulitzer winner's magical prose'
Entertainment Weekly 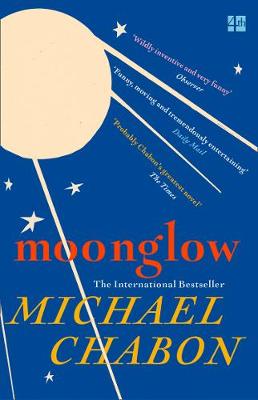 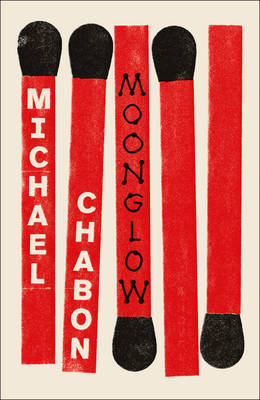 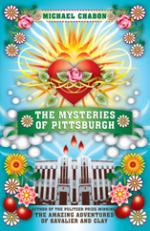