An understated yet profound and incredibly hard hitting and evocative novel that just simmers with tension. 70 year old Vietnam veteran Robert Quinlan and his younger brother Jimmy have been estranged since Jimmy left their parents house 47 years before. A homeless man fleetingly touches the story and feelings that have been lurking, lying deeply buried, slyly resurface and begin to run amok. Robert Olen Butler writes with beautiful subtlety, the story stays planted firmly in the here and now, yet thoughts travel back in time, connecting threads, opening up and provoking feelings. There is an exquisite understanding of human wants and needs at play here, this is an incredibly personal novel, yet it opens up a world of heartache. A quietly challenging read, the history, the war are so essential to the storyline, yet it’s the impact of now, of the moment, that is so significant. ‘Pefume River’ is simple yet provocative, and is a beautifully touching, truly worthwhile read. ~ Liz Robinson

Robert Quinlan and his wife Darla teach at Florida State University. Their marriage, forged in the fervor of anti-Vietnam-war protests, now bears the fractures of time, with the couple trapped in an existence of morning coffee, solitary jogging and separate offices. For Robert and Darla, the cracks remain below the surface, whereas the divisions in Robert’s own family are more apparent: he has almost no relationship with his brother Jimmy, who became estranged from the family as the Vietnam War intensified. William Quinlan, Robert and Jimmy’s father, a veteran of World War II, is coming to the end of his life, and aftershocks of war ripple across all their lives once again when Jimmy refuses to appear at his father’s bedside. And a disturbed homeless man whom Robert at first takes to be a fellow Vietnam veteran turns out to have a devastating impact not just on Robert, but on his entire family.

What To Read After Perfume River 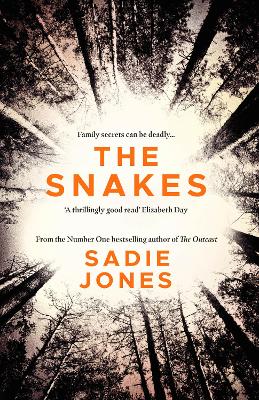 'What I so like about Perfume River is its plainly-put elegance. Enough time has passed since Vietnam that its grave human lessons and heartbreaks can be—with a measure of genius—almost simply stated. Butler's novel is a model for this heartbreaking simplicity and grace' - Richard Ford 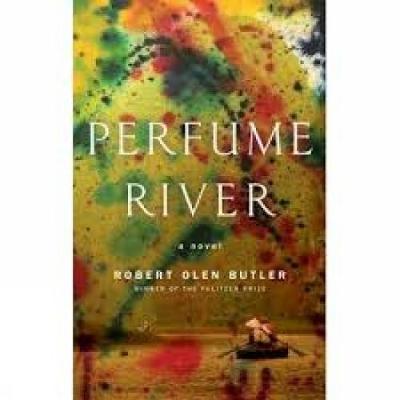 Robert Olen Butler is the Pulitzer Prize-winning author of A Good Scent from a Strange Mountain, five other short story collections, sixteen novels, and a book on the creative process, From Where You Dream. A recipient of a Guggenheim Fellowship in fiction, he also won the Richard and Hinda Rosenthal Foundation Award from the American Academy of Arts and Letters. He has twice won a National Magazine Award in Fiction and has received two Pushcart Prizes. Reminiscent of Christopher Marlowe Cobb, Robert Olen Butler trained as an actor, worked as a reporter, went to war, and engaged in intelligence collection. ...