A Portrait of the Artist as a Young Man

A Portrait of the Artist as a Young Man Synopsis

The story of the childhood and youth of an Irish poet-scholar, Stephen Dedalus, who questions his Catholic faith as he reaches manhood in turn-of-the century Dublin. Exuberantly inventive in style, the novel subtly and beautifully orchestrates the patterns of quotation and repetition instrumental in its hero's quest to create his own character, his own language, life, and art.

A Portrait of the Artist as a Young Man Press Reviews

'[Mr. Joyce is] concerned at all costs to reveal the flickerings of that innermost flame which flashes its myriad message through the brain, he disregards with complete courage whatever seems to him adventitious, though it be probability or coherence or any other of the handrails to which we cling for support when we set our imaginations free.' -- Virginia Woolf

'[A Portrait of the Artist as a Young Man will] remain a permanent part of English literature.' -- Ezra Pound 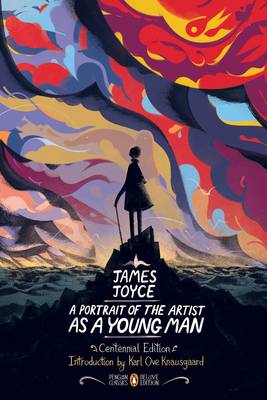 James Joyce was born on 2 February 1882, the eldest of ten surviving children. He was educated by Jesuits at Clogowes Wood College and at Belvedere College (just up the road from the Centre) before going on to University College, then located on St Stephen’s Green, where he studied modern languages. After he graduated from university, Joyce went to Paris, ostensibly to study medicine, and was recalled to Dublin in April 1903 because of the illness and subsequent death of his mother. He stayed in Ireland until 1904, and in June that year he met Nora Barncale, the Galway woman who was ... 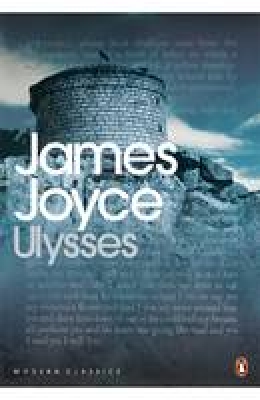 View All Books By James Joyce