LoveReading View on Love in Lindfield

Much more than just a romance, this tale runs alongside enticing snippets from the life of stained glass master Charles Eamer Kempe who was born in 1837. Kempe lived in Lindfield and associated with some of the most noteworthy people from the Arts and Crafts Movement and Pre-Raphaelite Brotherhood. In ‘Love in Lindfield’ David Smith has updated the plot from ‘The Spoils of Poynton’ by Henry James, and two houses, Old Place (where Kempe lived) and the fictional Poynting’s sit centre stage in the story. While Ellie finds herself cataloguing the contents of Old Place, Harry researches locations for a BBC drama, at the same time information on Kempe and his contemporaries is discovered. With a mix of fact and fiction coiling and twisting around each other, this is an interesting and very readable tale. ~ Liz Robinson

As Harry researches locations for a BBC drama in rural Sussex, he begins to fall for Ellie, a spirited and independently-minded local artist. Ellie is cataloguing the former home of the largely forgotten Victorian stained glass artist Charles Eamer Kempe, at the request of its unscrupulous and domineering owner Serena Ross. The two unwittingly become embroiled not only in a tragic love triangle of their own, but also in the echoes of the life and loves of the great master himself. Little do they realise that the events that gradually engulf them are driven by a violent and ghoulish passion, born of a monstrous greed. Set in locations on the coast near Brighton and Kempe's adopted home of Lindfield, the story switches between Harry's surprising discoveries about Kempe's previously unrecorded loves and his modern-day interactions with the dysfunctional Ross family. 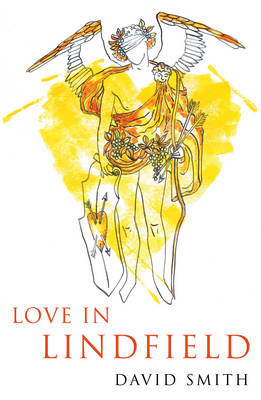 David Smith was born in Warwickshire in 1961. He studied Economics at Cambridge and has worked in industry for over 30 years, including periods in Switzerland, the USA and Turkey. He is currently a Chief Financial Officer and lives in West Sussex with his wife and three teenage children. David published his first novel, Searching for Amber, in 2014, and his second, Death in Leamington, in 2015. 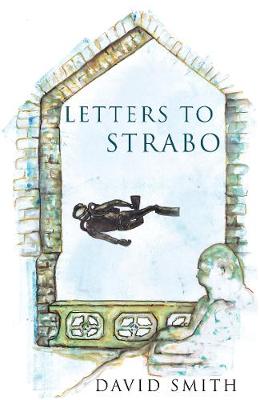