The Tinder Box delves into strange goings on in a close-knit community following a particularly brutal murder.  Small town prejudices lead the village to wage a hate campaign against an Irish family, believing labourer Patrick O'Riordan to be the culprit.  Siobhan Lavenham is the only inhabitant of the village who believes in his innocence and protests loudly against the community's behaviour towards the O'Riordans.  As more and more information is uncovered, even she starts to have her doubts about the events surrounding the murder.  A fascinating examination of prejudice and loyalty.

In the small Hampshire village of Sowerbridge, Irish labourer Patrick Oâ€™Riordan has been arrested for the brutal murder of elderly Lavinia Fanshaw and her live-in nurse, Dorothy Jenkins. As shock turns to fury, the village residents form a united front against Patrickâ€™s parents and cousin, who report incidents of vicious threats and violence.

But friend and neighbour Siobhan Lavenham remains convinced that Patrick has fallen victim to a prejudiced investigation and, putting her own position within the bigoted community in serious jeopardy, stands firmly by his family in defence of the Oâ€™Riordan name.

Days before the trial, terrible secrets about the Oâ€™Riordansâ€™ past are revealed to Siobhan, and the familyâ€™s only supporter is forced to question her loyalties. Could Patrick be capable of murder after all? Could his parentsâ€™ tales of attacks be devious fabrications? And if so, what other lies lurk beneath the surface of their world?

As the truth rapidly unfurls, it seems that Sowerbridge residents need to be very afraid. For beneath a cunning faÃ§ade, someoneâ€™s chilling ambition is about to ignite . . .

What To Read After The Tinder Box 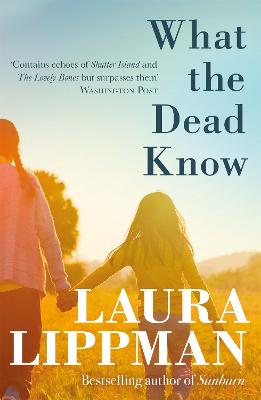 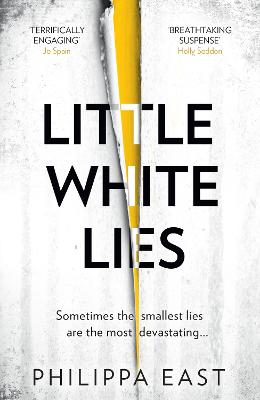