Octogenarian Anthony Smith's journey was originally inspired by both the Kontiki Expedition of Thor Heyerdahl (who he knew) and the incredible story of the survivors of a 1940 boat disaster, who spent 70 days adrift in the Atlantic, eventually reaching land emaciated and close to death. While this might sound like a voyage no-one would wish to emulate, to octogenarian Anthony Smith it sounded like an adventure, and he placed a typically straightforward advertisement in the Telegraph that read Fancy rafting across the Atlantic? Famous traveller requires 3 crew. Must be OAP. Serious adventurers only. In his inimitable style, Smith details their voyage and the hardships they endured with a matter-of-fact air that makes his story seem all the more impressive. His advanced age allows him a wider perspective not only on the journey but on life itself, and his never-say-die attitude to the difficulty of the journey is inspirational. 'Old men ought to be explorers' said T.S. Eliot, and this book certainly gives a compelling argument in his favour. It is both a great story (a huge storm on the final night of the voyage almost wrecked them on a reef) and a call to action for the older generation - do not go quietly, says Anthony Smith, but seek out adventure as long as you are able. 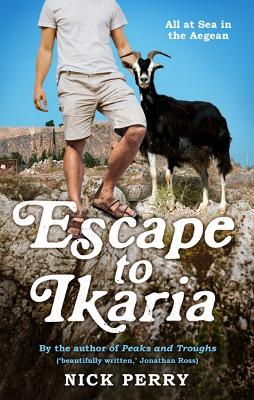 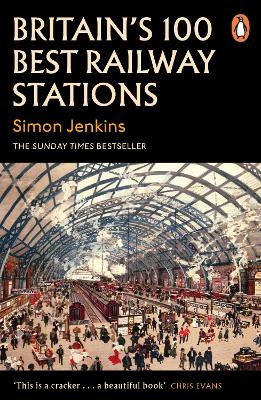 Anthony Smith began life as a cartoonist - working for Marvel Comics, Knockabout and various other publishers before getting himself a BA Honours Degree in Advertising and Graphic Design from Bucks University. He writes and illustrates the ‘Learn to Speak Cat’ cartoon for the Metro newspaper.

View All Books By Anthony Smith