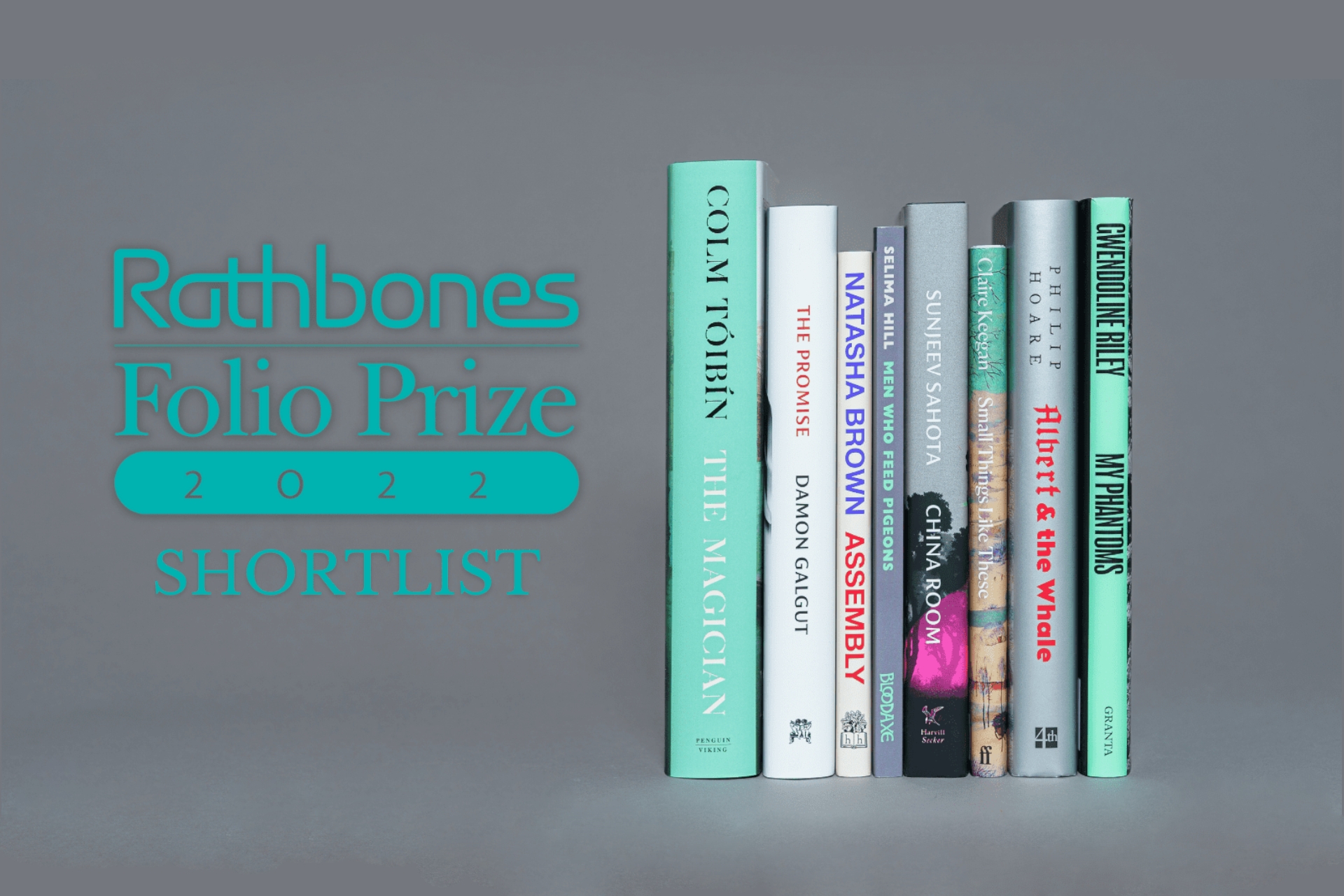 The Rathbones Folio Prize, known as the "writers’ prize", rewards the best work of literature of the year, regardless of form.

Chair of judges Tessa Hadley said: "We’re so excited by our shortlist for the Rathbones Folio Prize this year. Our eight books were chosen from a fairly dazzling longlist of 20; the books under consideration are all nominated by writers, and so the quality of the work is very high. So many good books, prose fiction and poetry and non-fiction – so difficult to weigh one against another. We all brought certain passions to the table when we met. There were just a few books that had seized us from the first page and hadn’t let us down until the last, and then seemed even richer and larger on a second reading." 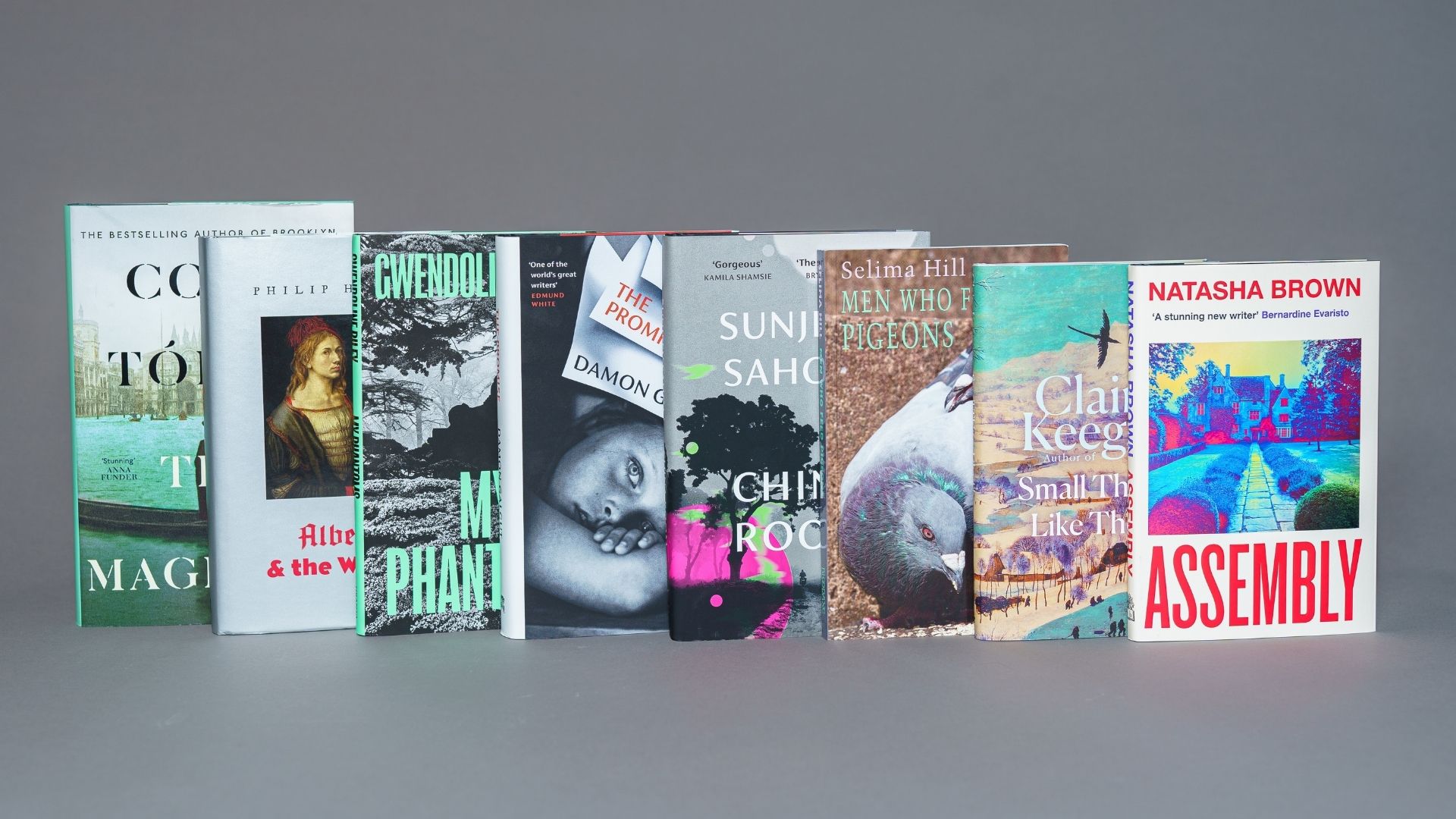 Just a few months after winning the coveted Booker Prize, Damon Galgut’s The Promise is shortlisted and takes readers to South Africa, charting the crash and burn of a white family with a failed promise to their Black maid.

Natasha Brown’s debut Assembly  is shortlisted with her novel about identity, class, and race.

Three-time Booker shortlistee, and previously Folio Prize shortlisted, writer Colm Tóibín is on the list for The Magician.From one of our greatest living writers comes a sweeping novel of unrequited love and exile, war and family

Also making the shortlist is China Room by Sunjeev Sahota, a heart-stopping story of love, family, addiction, estrangement, survival and betrayal, which follows a young bride in 1929 Punjab.

Philip Hoare is also shortlisted for Albert & The Whale which explores the intersection between life, art and the sea through the life of Albrecht Dürer.

Selima Hill’s makes the list with Men Who Feed Pigeons, which brings together seven contrasting but complementary poem sequences by 'this brilliant lyricist of human darkness' relating to men and different kinds of women's relationships with men.

Small Things Like These by Claire Keegan is a story of courage and hope set in Catholic Ireland, which Hilary Mantel labelled 'a tale of courage and compassion, of good sons and vulnerable young mothers.'

And the final shortlisted book is Gwendoline Riley’s My Phantoms, an  insightful, compelling and painfully funny account of a family strained to breaking point.

The winner of the Rathbones Folio Prize will be announced in a ceremony at the British Library on 23rd March.