Mog clings to the social fringe through association with Chris. But when Chris befriends loser Duffy and threatens Mog's status, Mog takes drastic action. There will be consequences...A tragic tale of betrayal, sparsely and finely told by a master of teen storytelling. Particularly suitable for struggling, reluctant and dyslexic readers aged 14+ 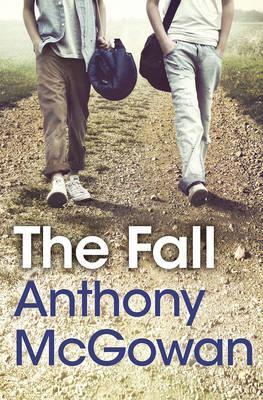 Anthony McGowan is the author of many critically acclaimed YA novels Hellbent, Henry Tumour and The Knife that Killed Me, the last of which has been released as a film. He won the 2006 BookTrust Teenage Prize, the 2007 Catalyst Award and has been shortlisted for a raft of other major children's literature prizes, including the Carnegie Medal for Rook in 2018. McGowan was born in Manchester, attended school in Leeds and now lives in London.

View All Books By Anthony McGowan