Part of the Promise Falls Series

Linwood Barclay is ace at dreaming up disturbing scenarios and then letting them play out in increasingly creepy ways. This time, the author of No Time for Goodbye (a huge seller in 2008) gives us David Harwood, a newspaper reporter who's out of a job, and living back with his parents and his son Ethan in his hometown of Promise Falls. In typical Barclay style, the author lets us know from the off that things are about to go horribly wrong: "A couple of hours before all hell broke loose, I was in bed, awake since five, pondering the circumstances that had returned me, at the age of forty-one, to my childhood home." When he visits his cousin Marla, who is still grieving the death of her baby, he finds her taking care of a little boy the same age her own son would have been, and claiming she was given him by an "angel". But there's blood by her front door, and when David tracks down the baby's real home, he finds the body of a woman. The first in a new series to be set in Promise Falls, Broken Promise is fast-paced and fun, ramping up to a thoroughly unsettling, clever conclusion.

Books in The Promise Falls Trilogy:
1. Broken Promise
2. Far from True
3. The Twenty-Three

The morning it all started, newspaper reporter David Harwood had plenty to worry about.

A single parent with no job, forced to return with his young son to the small town of Promise Falls to live with his parents, the future wasn't looking too rosy. So when his mother asked him to look in on his cousin Marla, who was still not quite right after losing her baby, it was almost a relief to put the disaster his own life had become to one side. The relief wouldn't last long. When he gets to Marla's house he's disturbed to find a smear of blood on the front door. He's even more disturbed to find Marla nursing a baby, a baby she claims was delivered to her 'by an angel.' And when, soon after, a woman's body is discovered across town, stabbed to death, with her own baby missing, it looks as if Marla has done something truly terrible. But while the evidence seems overwhelming, David just can't believe that his cousin is a murderer. In which case, who did kill Rosemary Gaynor? And why did they then take her baby and give it to Marla? With the police convinced they have an open and shut case, it's up to David to find out what really happened, but he soon discovers that the truth could be even more disturbing... 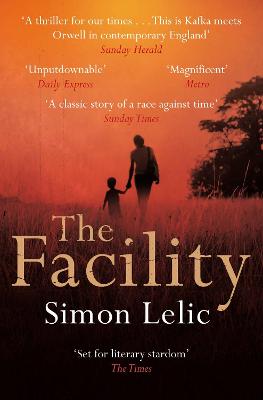 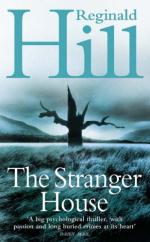 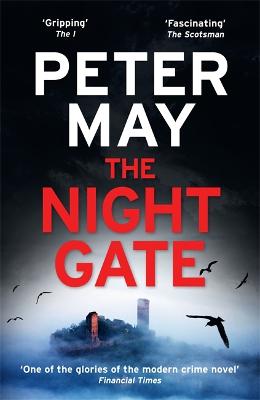 In addition to our Lovereading expert opinion some of our Reader Review Panel were also lucky enough to read and review Linwood's previous title, No Safe House. Click Here to read the full reviews.

'Broken Promise is a treat, full of ingenuity and flair and, what's more, it's a book that does not accentuate its effects, but assumes that the reader will be paying the closest attention.' The Independent 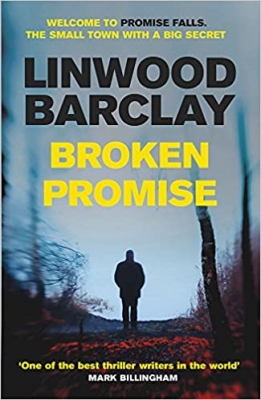 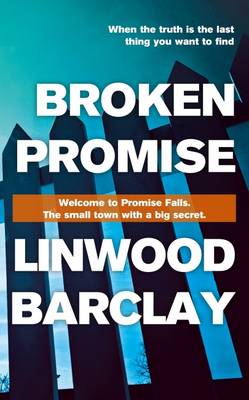 Linwood Barclay was our Guest Editor in October 2013 - click here - to see the books that inspired his writing. Linwood Barclay is an international bestselling crime and thriller author with over twenty critically acclaimed novels to his name, including the number one bestseller No Time For Goodbye. Linwood has sold more then 7 million copies globally, his books have been sold in more than 39 countries around the world and he can count Stephen King, Shari Lapena and Peter James among his many fans.  Born in the US, his parents moved to Canada just as ...