Twenty years ago, Tommy Molto charged his colleague Rusty Sabich with the murder of a former lover; when a shocking turn of events transformed Prosecutor Rusty from the accuser into the accused. Rusty was cleared, but the seismic trial left both men reeling. Molto's name was dragged through the mud and while Rusty regained his career, he lost much more...Now, Rusty - sixty years old and a chief judge - wakes to a new nightmare. His wife Barbara has died in suspicious circumstances and once again, he is the prime suspect. Reunited with his charismatic lawyer Sandy Stern, Rusty will do anything to convince his beloved son Nat of his innocence. But what is he hiding? In an explosive trial which will expose lies, jealousy, revenge, corruption, and the darker side of human nature, Rusty Sabich and Tommy Molto will battle it out to finally discover the real meaning of truth, and of justice. 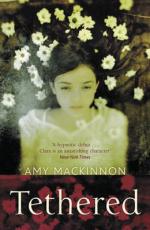 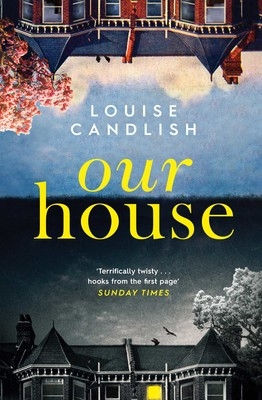 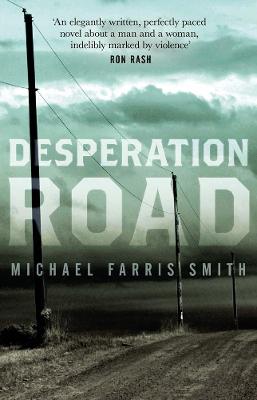 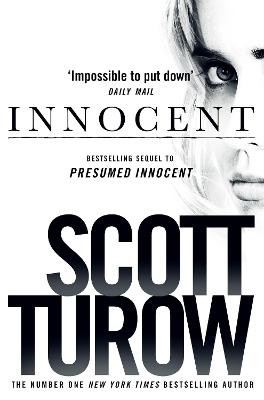