For 300-some pages, Gardner will keep you spellbound—not just by her plot but by the beautifully realized character of Massachusetts police sniper Bobby Dodge. A twisted, effective psychological thriller.

Lisa Gardner's darkest, most powerful novel to date - destined to be a bestseller.

Massachusetts State Trooper Bobby Dodge watches a tense hostage standoff unfold through the scope of his sniper rifle. Just across the street, an armed man has barricaded himself with his wife and child. The man's finger tightens on the trigger and Dodge has only a split second to react…and forever pay the consequences.

Twenty-five years ago, Catherine Gagnon was buried underground during a month-long nightmare of abduction and abuse. Now, her husband has just been killed. Her father-in-law, the powerful Judge Gagnon, blames Catherine for his death.

Mr Bosu survived solitary confinement in a maximum security prison where he'd done hard time for the most sadistic of crimes. Now he walks the streets a free man, invisible, anonymous… and filled with an unquenchable thirst for vengeance.

What brings Bobby and Catherine together is a moment of violence-but what connects them is a passion far deeper and much more dangerous. For a killer is loose who's woven such an intricate web of evil no one is above suspicion, no one is beyond harm, and no one will see death coming until it has them cornered, helpless, and alone... 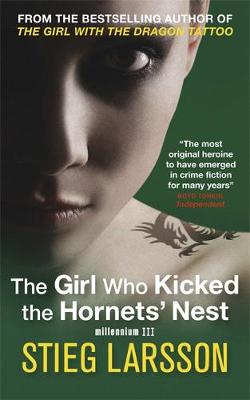 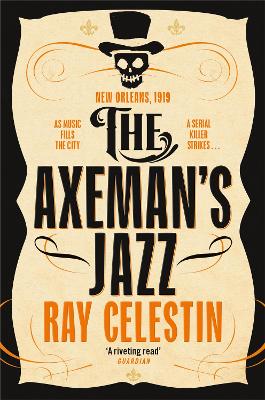 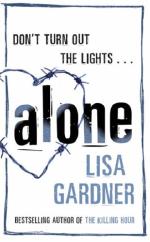 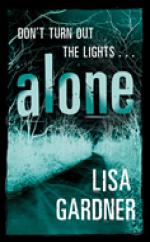 Lisa Gardner was our Guest Editor in January 2011 - click here - to see the books that inspired her writing.   Lisa Gardner has made a name for herself writing very dark novels but the first books she wrote were romance novels – but she decided that she wanted to write suspense books ‘where she could kill lots of people’.   She had various jobs ranging from waitress to management consultant but loathed morning commutes, claustrophobic cubicles and unsympathetic bosses. The only good things were my coworkers and a fresh appreciation of Dilbert cartoons. Lisa now lives in ...

View All Books By Lisa Gardner