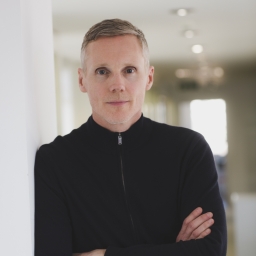 Dwelling in a New World