The Blood Tide is a twisty, high-octane police procedural that thrilled and intrigued me from beginning to end. Highly recommended.

Neil Lancaster has written a twisty, high-octane police procedural that thrilled and intrigued me from beginning to end. Starting with several dramatic scenes, this book drew me in straightaway, following DS Max Craigie and colleagues as they investigate two seemingly linked deaths. I've not read the first book in this series - Dead Man's Grave - but this didn't matter at all, as The Blood Tide works well as a standalone, with enough back story to fill in any gaps. The writing is beautifully descriptive, bringing the diverse characters, stunning Scottish countryside and fast-paced action scenes to life (it seemed as though everything was springing out of the page in front of me), and the humorous banter between the team brought some light relief to break up the darkness of the plot. The author's own police background provides realism, authenticity and insights to a gripping and gritty read. Highly recommended Scottish Noir - I'll be picking up the first book in this series soon, and look forward to the third.

'Think Jack Reacher fronting Line of Duty' Ian Rankin You get away with murder. In a remote sea loch on the west coast of Scotland, a fisherman vanishes without trace. His remains are never found. You make people disappear. A young man jumps from a bridge in Glasgow and falls to his death in the water below. DS Max Craigie uncovers evidence that links both victims. But if he can't find out what cost them their lives, it won't be long before more bodies turn up at the morgue... You come back for revenge. Soon cracks start to appear in the investigation, and Max's past hurtles back to haunt him. When his loved ones are threatened, he faces a terrifying choice: let the only man he ever feared walk free, or watch his closest friend die... Max, Janie and Ross return in the second gripping novel in this explosive Scottish crime series. Readers LOVE The Blood Tide 'Line of Duty on steroids... It just never lets up!' John Barlow 'The Blood Tide grabs you from page one and doesn't let go. Be warned: don't sit down planning to read only a few pages!' Kate London 'Tightly plotted, tense and thrilling. Neil Lancaster just gets better and better' Marion Todd 'You can't beat the voice of experience... A rugged tale from a writer who's done this chilling stuff for real' Paul Finch 'A rattlingly good read. The pages practically turn themselves...' John Sutherland 'An absolutely thrilling read from a brand-new star of Tartan Noir. Superb.' Caroline Green 'Authentic to a tee. A story to die for. Characters that leap of all the page-turny pages.' Imran Mahmood 'What a gripping page-turner - it kept me guessing until the very end' Michelle Davies 'I've been hooked on this for a few days. It has it all: action, humour, tightly plotted with the most satisfying of endings!' Chris McDonald 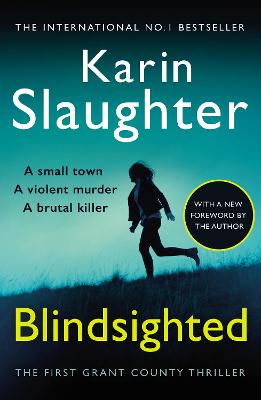 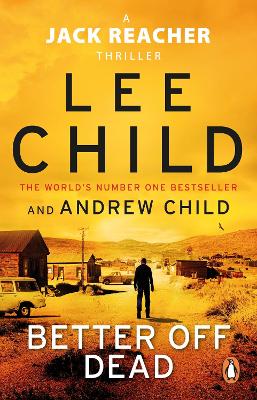 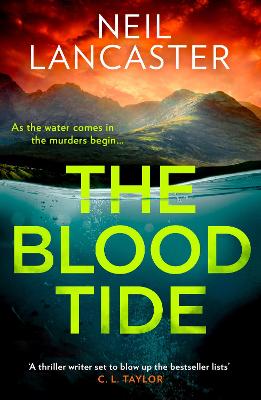 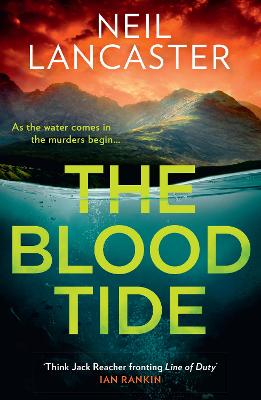 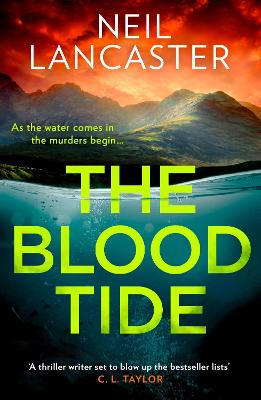 Neil Lancaster is the No.1 digital bestselling author of the Tom Novak series. His latest novel, Dead Man's Grave, was longlisted for the 2021 William McIlvanney Prize for Best Scottish Crime Book of the Year. He served as a military policeman in the RAF and worked as a detective for the Metropolitan Police, investigating serious crimes in the capital and beyond. As a covert policing specialist, he used a variety of tactics to obtain evidence against murderers, human traffickers, drug dealers and fraudsters. He now lives in the Scottish Highlands, writes crime and thriller novels and works as a broadcaster and ...

View All Books By Neil Lancaster