Oh wow, be prepared for a high-octane, thrilling ride, stuffed full to the brim with action.

Former SAS Sergeant Major John Carr is relaxing on a Spanish beach, when a man with dark eyes attracts his attention. Fixated on a group of young Britons, the man doesn't notice Carr and soon moves on. Within the hour, the Costa del Sol will be plunged into one of the most audacious and horrifying terrorist attacks Europe has ever seen. In a co-ordinated strike, armed men storm both the beach and a cruise ship anchored further up the coast. But the terrorists - hiding personal greed under the veil of religious extremism - have an even bolder plan. Constrained by the sensitive political situation, MI6 and the Prime Minister must confront the possibility of leading a secret operation against a brutal enemy. And then find the right man to head it . . . Enter John Carr. 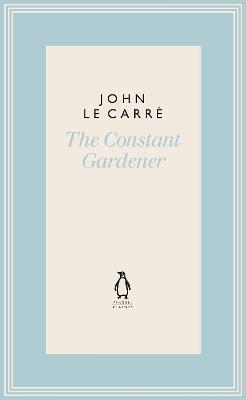 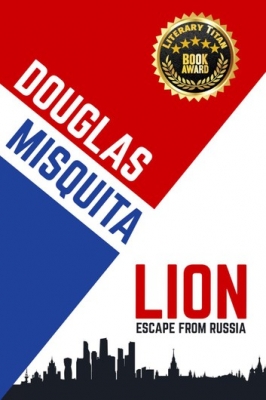 Praise for James Deegan's Once a Pilgrim:

`You couldn't make it up. Brilliant' Jeffrey Archer

`Inevitably Deegan will be compared to Andy McNab and Chris Ryan, but he adds his own brand of contemporary authenticity. Carr is a hero for our times.'

`As close as it gets to the real thing'

`James Deegan writes with masterful authority and unsurpassed experience as he transports the reader deep into the troubles of Northern Ireland - and then brings them back up to date with a dramatic bang' Chantelle Taylor, Combat Medic and author of Battleworn

`authentic detail and heart stopping narrative grips you from the outset bringing the shadowy world of today's special forces bursting in to life in a way that other authors of the genre couldn't hope for....the best thriller I've read in years'

`exposes the raw with the reality. This is a gripping high intensity drama'

'An impressive debut, that rates up there with Gerald Seymour and Fredrick Forsyth; blending a realistic vernacular of special forces soldiering to make a cracking read with page turning pace from start to finish.' 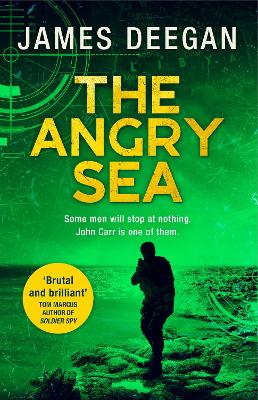 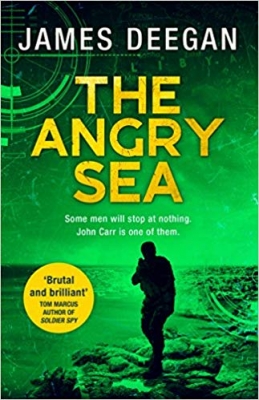