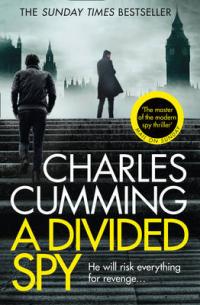 Complete Spy Thrillers: A Colder War, A Foreign Country, The Trinity Six, Typhoon, The Spanish Game, The Hidden Man and A Spy by Nature

Alec Milius Spy Series Books 1 and 2: A Spy By Nature, The Spanish Game