LoveReading View on Not Dead Yet

This excellent series featuring D.S. Roy Grace is back for his 8th case. An obsessed stalker is after rock superstar Gaia. One attempt on her life is made days before she leaves her Bel Air home to fly to Brighton. Now, he has been warned, the stalker may be at large in his city, waiting, watching, planning...

Not Dead Yet Synopsis

For LA producer Larry Brooker, this is the movie that could bring the fortune that has so long eluded him ...For rock superstar, Gaia, desperate to be taken seriously as an actor, this is the role that could get her an Oscar nomination For the City of Brighton and Hove, the publicity value of a major Hollywood movie being filmed on location, about the city's greatest love story between King George IVth and Maria Fitzherbert - is incalculable. For Detective Superintendent Roy Grace of Sussex CID, it is a nightmare unfolding in front of his eyes. 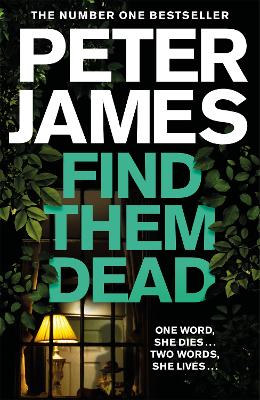 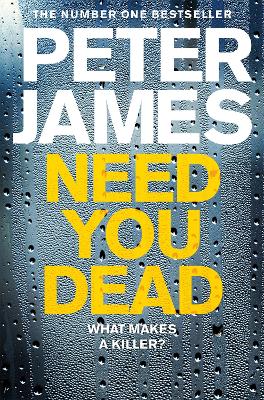