What You Don't Know

LoveReading Expert Review of What You Don't Know

Bone & Cane, MP and ex-con - and ex-lovers - make for an interesting crime fighting partnership, even better when it's brilliantly set in the late 1990s and the New Labour experiment. Second in the series sees Bone promoted to prison minister but the murder of her married lover looks set to ruin her. Cane is out of prison but not out of trouble after a violent attack and attempted frame-up; are the two events related? Gritty, graphic, political this is the second in what we hope will be an on going series.

What You Don't Know Synopsis

Sarah Bone's political career has lifted off and now she's a minister for prisons. Ex-drug-dealer Nick Cane is missing her but keeping his distance - working tutoring a gifted young teenager in care and in a drug-rehab centre, the Power Project. Strangely, the Power Project don't seem too interested in what work he's doing, but when he takes the initiative of talking to the girls in the care home he's actively discouraged and becomes the victim of a violent attack in the street. What are they trying to hide? Meanwhile, Sarah is increasingly involved with charismatic lawyer Paul Morris, who has some surprising connections to the Power Project. But when he's found dead she becomes prime suspect and Nick Cane has to help her get to the bottom of who killed him.

What To Read After What You Don't Know 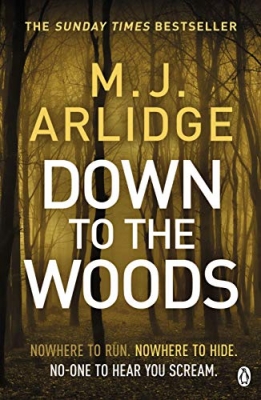 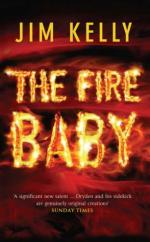 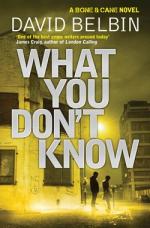 David Belbin is the author of more than thirty novels aimed at teenagers and has been translated into twenty-five languages. He was born in Sheffield but has lived in Nottingham since going to university there; he now teaches Creative Writing at Nottingham Trent University.

View All Books By David Belbin