Winner of Crime Thriller of the Year at the British Book Awards 2005.
Very much the thinking man’s mystery, this novel is dominated by racial issues, the thugs and the refugees just outside Edinburgh.  It is peppered with a variety of nasty crimes, has Rebus desk-less, further proof of his superiors edging him out, and his side-kick Siobhan becoming that little bit more important to him … but when will they become lovers?  This is not his best, but second-best is still great. ~ Sarah Broadhurst

An illegal immigrant is found murdered in an Edinburgh housing scheme: a racist attack, or something else entirely? Rebus is drawn into the case, but has other problems: his old police station has closed for business, and his masters would rather he retire than stick around.

Siobhan meanwhile has problems of her own. A teenager has disappeared from home and Siobhan is drawn into helping the family, which will mean travelling closer than is healthy towards the web of a convicted rapist. Then there's the small matter of the two skeletons - a woman and an infant - found buried beneath a concrete cellar floor in Fleshmarket Close. The scene begins to look like an elaborate stunt - but whose, and for what purpose...? 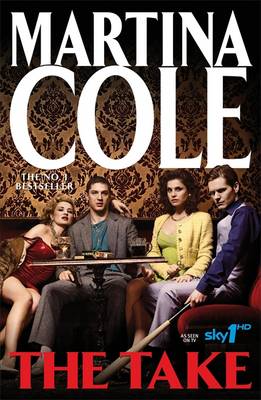 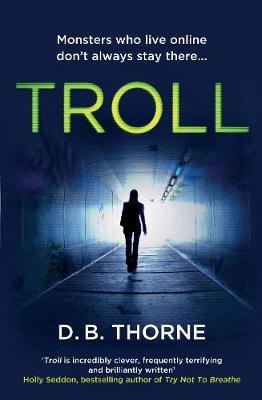 'No one writes more gripping stories then Rankin; his imagination peoples Edinburgh the way Balzac's fantasy did Paris' TLS 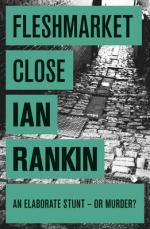