Bright young men bond in their teens and vow to become doctors to cure the brother of one.  His infliction: schizophrenia, cruelly treated at that time.  Both qualify and follow opposing sides of the developing science, one rational, one Freudian.  This is an impressive work which details their long lives  and the study of  the early theories of psychiatry. It's beautifully written as one would expect, just, perhaps, a tad too long I felt.

Sixteen-year-old Jacques Rebiere is living a humble life in rural France, studying butterflies and frogs by candlelight in his bedroom. Across the Channel, in England, the playful Thomas Midwinter, also sixteen, is enjoying a life of ease and is resigned to follow his father's wishes to pursue a career in medicine. A fateful seaside meeting four years later sets the two young men on a profound course of friendship and discovery-they will become pioneers in the burgeoning field of psychiatry. But when a female patient at the doctors' Austrian sanatorium becomes dangerously ill, the two men's conflicting diagnoses threaten to divide them and to undermine all their professional achievements. 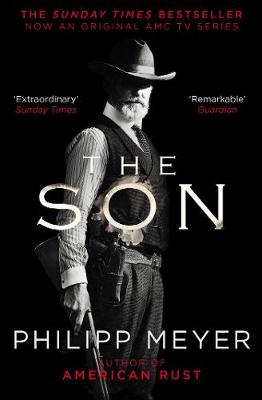 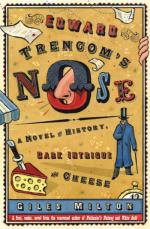 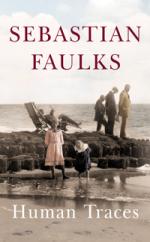