A cracking thriller that kept me guessing right through to the end.  Even when I began to get an idea about what linked everyone together, there were still plenty of unknowns to keep me turning the pages fast.  It’s got a very nasty paedophile centre, a high body count and lots going on, a good story, well written and highly recommended.

After years of trying for a child, Jack and Melissa McGuane adopted a beautiful baby girl. Nine months later, a call from the adoption agency plunges them into every parent's worst nightmare: the father never signed away his parental rights, and now he wants his daughter back. The biological father is a sullen eighteen-year-old with gangland connections, and, even worse, is the son of a well-connected federal judge who is prepared to use the full weight of his influence to get what he wants. Together they wage a harrowing campaign of intimidation and harassment aimed at destroying the McGuanes before they can fight back. Jack and Melissa know that the boy has no love for his daughter, but what they don't know is why he and the judge want the girl so badly. With three weeks until they must legally hand over their baby, just how far outside the law are they prepared to go to find out?

What To Read After Three Weeks to Say Goodbye 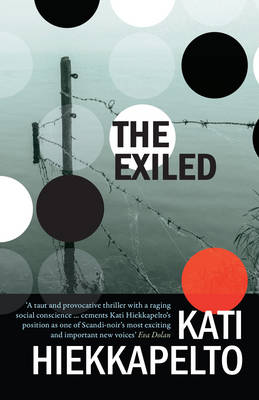 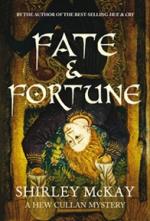 C. J. Box   is the winner of an Anthony Award, the Prix Calibre .38, the Macavity Award, the Gumshoe Award, the Barry Award and the 2009 Edgar Award for Best Novel. His novels are US bestsellers and have been translated into 21 languages. Box lives with his family outside of Cheyenne, Wyoming.   Author photo © Roger Carey   Recent critical acclaim for C J Box:   'another cracking thriller packed with suspense' Daily Mirror   'Gripping and expertly constructed' The Sunday Times   'One of the best thrillers of the year.  C J Box owes me a night's sleep' ...