LoveReading Expert Review of The Perk

Gimenez returns to the world of the law in this engrossing book about a lawyer retiring back to his home town in Texas after his wife has died. Reluctantly persuaded to become town judge he gets drawn in to the towns secrets, buried just below the surface of this seemingly safe, suburban small country town. As a lawyer himself Gimenez knows his stuff , with many comparisons made to John Grisham and quite rightly so.

Beck Hardin returns to his Texas hometown - and his estranged father - after the death of his wife leaves him with two children to raise. The town is still reeling from the murder of sixteen-year-old Heidi, whose father - Beck's old college friend - asks Beck to help him find Heidi's killer before the statute of limitations runs out. Meanwhile, Beck is pushed into becoming town Judge, and he makes some powerful enemies amongst the rich white landowners when he refuses to condone their treatment of the Mexican workers of the town. As events escalate, the landowners carefully plot their revenge...

What To Read After The Perk 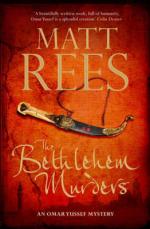 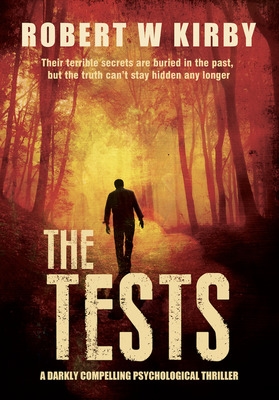