Controversially, and in my opinion inappropriately, long-listed for the Man Booker and appropriately short-listed for the Costa 1st Novel award (used to be the Whitbread), the Desmond Elliot prize and winner of the Crime Writers’ Association Ian Fleming award, this is a cracking good serial killer tale set in Stalin’s 1950’s Russia. It is certainly one of the best intelligent new thrillers I have read in a long time. Atmospheric, dark, evocative of the period and era, the gradual change in our hero is beautifully handled, as is the slow build in an intriguing plot. You must read it. We also have an exclusive pre-publication extract from his new book The Secret Speech, so be one of the first to read a chapter before it's published.

Winner of the Galaxy New Writer of the Year 2009.

THE 10TH ANNIVERSARY EDITION. INCLUDING A FOREWORD FROM JOSEPH KANON. OVER 2 MILLION COPIES SOLD MOSCOW, 1953. Under Stalin's terrifying regime, families live in fear. When the all-powerful State claims there is no such thing as crime, who dares disagree? AN INTERNATIONAL BESTSELLER IN OVER 30 LANGUAGES An ambitious secret police officer, Leo Demidov believes he's helping to build the perfect society. But when he uncovers evidence of a killer at large - a threat the state won't admit exists - Demidov must risk everything, including the lives of those he loves, in order to expose the truth. A THRILLER UNLIKE ANY YOU HAVE EVER READ But what if the danger isn't from the killer he is trying to catch, but from the country he is fighting to protect? Nominated for seventeen international awards and inspired by a real-life investigation, CHILD 44 is a relentless story of love, hope and bravery in a totalitarian world. From the screenwriter of the acclaimed television series, THE ASSASSINATION OF GIANNI VERSACE: AMERICAN CRIME STORY.

What To Read After Child 44 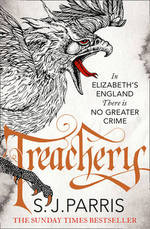 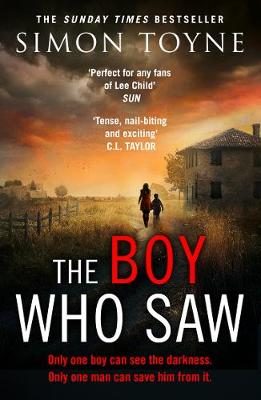 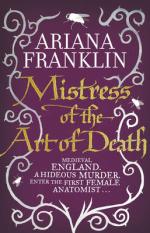 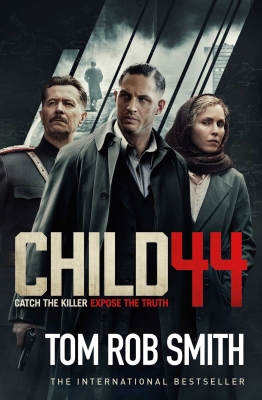 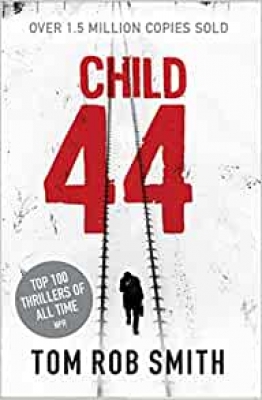