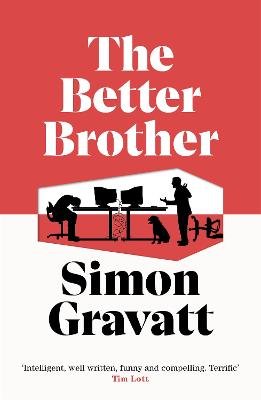 Exploring deep-rooted family rifts and the perils of flying a little too close to the sun, this cautionary tale about two feuding brothers is emotionally charged from beginning to end. There’s no love lost between Michael and younger brother, Jack. But when their father dies, the brothers face a life-changing ultimatum: go into the family undertaking business together or forego their £4 million inheritance. A no-brainer, surely? Or maybe not…This smart debut balances Machiavellian one-upmanship with the quirkier goings on of funeral-home life. Expect plenty of morbid humour and cheeky one-liners, particularly from unlikely embalmer, Royston McGinty – the sweary, tattooed ex-serviceman is such a gem! Other side characters add a real richness to the story, helping to steady the brothers’ ships when their emotions – or ambitions – are running wild. Who knows how things would end up without Jen’s wise words or the soothing presence of Morty the dog? There are love interests of course, too, but ultimately Gravatt’s story is about our relationships with our family. How what happens to us in our childhood can shape us for the good or the bad. And how sometimes we can only start to fix what is broken when we’re ready. The Better Brother is dotted with platitudes and puns - and some proper laugh out loud moments – but it’s also a novel that asks questions of us all. How far we’re prepared to go, and what risks we’re prepared to take for money and power. A clever, witty, insightful read.

Michael Merriweather's carefully planned life is blown off course when he receives a call to tell him that his father has cremated himself. Michael then learns from a small-town lawyer that he stands to inherit a small fortune he previously knew nothing about, but only if he sacrifices his accountancy career to take over the family funeral business with his brother, Jack, whom he despises. Sucked back into the small provincial world and the family funeral firm he has rejected, Michael can no longer avoid his loathsome sibling. Jack Merriweather has no idea what he's done to deserve his brother's hostility, but he's about to suffer the consequences. Then, when his patience finally breaks, he will exact delicious revenge. The Better Brother is a darkly comic tale of sibling rivalry laced with the power, passion, revenge and everyday friction of family business. It explores what happens when two warring brothers are forced to work together. Will Michael and Jack learn to love and respect each other? Or will their acrimony escalate? If so, who will come out on top? Who is the better brother?

What To Read After The Better Brother 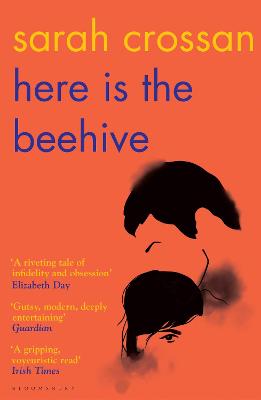