What a voice, what a story, what experiences, and what a vital record of the Windrush Generation experience, as told by a skilled teacher who came to Britain to be confronted with racist colour bars in place of the anticipated welcoming arms of the colonial Motherland. Black Teacher is an important, engaging and eye-opening piece of social history, and its author, Beryl Gilroy, has outstanding literary flair - her dialogue and evocation of character is first-class.

Born in British Guyana in 1924, Beryl Gilroy arrived in Britain as an experienced, respected teacher and yet, “Here I was, over twenty years later, feeling and acting like a novice. I was afraid to go to school.” So Beryl said to her husband ahead of beginning her second term as the Headmistress of a North London infants school (in 1969, she was Camden’s first black headteacher). And the reason for her trepidation? The school was “full of tense, fighting people,” its pupils disruptive due to boredom and a lack of purpose, with parents who mutter that there’s “nothing but blacks everywhere.” And all this followed years of battling to secure a teaching position - Beryl moved to Britain in 1958 to study Child Development, but found herself continually overlooked for teaching positions. As a result, she took work as in an office, then as a lady’s maid, while never giving up on her vocation.

Throughout the author is an inspiration - a loveable, valiant pioneer whose story, resilience and dedication had me enthralled from start to finish.

David Lammy: 'This empowering tale of courage, resistance, and triumph is a breath of fresh air.'

Paul Mendez: 'Written with a novelist's ear and sense of atmosphere ... A vital and unique testament.'

Alex Wheatle: 'A pioneer in many fields and wonderful example for all of us ... Essential reading.'

Christie Watson: 'A beautiful memoir of one woman's strength and dignity against the odds.'

Being denied teaching jobs due to the colour bar. Working in an office amidst the East End's bombsites. Serving as a lady's maid to an Empire-loving aristocrat. Raising two children in suburbia. Becoming one of the first black headteachers in Britain.

In 1952, Beryl Gilroy moved from British Guiana to London. Her new life wasn't what she had expected - but her belief in the power of education resulted in a revolutionary career. Black Teacher, her memoir, is a rediscovered classic: not only a rare first-hand insight into the Windrush generation, but a testament to how one woman's dignity, ambition and spirit transcended her era.

What To Read After Black Teacher 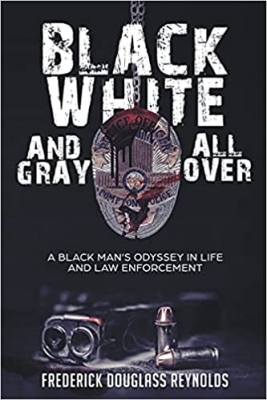 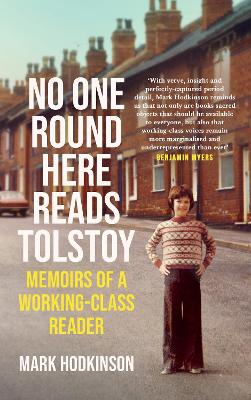 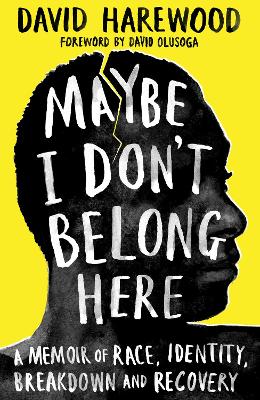 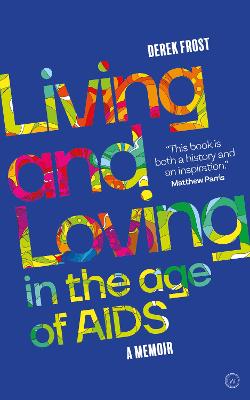 Fresh and vital ... Full of wit, perceptiveness, humour and compassion ... A remarkable pioneer ... A hugely important memoir about the 1950s from the rare perspective of a black woman transported to the colonial motherland and leaving behind this brilliant first-person record.

Gilroy blazed a path that empowered generations of Black British educators and for that I'm thankful. -- Steve McQueen

A superb but shocking memoir about a brilliant teacher, imaginative, resilient and inspiring. -- Jacqueline Wilson

An important, enlightening and very entertaining book, full of real-life drama and vivid description, and documenting a unique witnessing of Britain's recent history in the education system and wider society. Gilroy is a spirited and absorbing narrator. Inspirational. -- Diana Evans

A perfect combination of a beautiful writing and an important story. Gilroy's memoir of strength and dignity against the odds, was first published in 1976 and lost, or overlooked, like too many women's voices. I'm glad it has been found. -- Christie Watson

In a world full of despair, Gilroy is an inspirational breath of fresh air, delivering an empowering tale of courage, resistance, and triumph. -- David Lammy

British literary history could never be complete without Gilroy's lived experience. She was a pioneer in many fields and a wonderful example for all of us to follow. Essential reading. -- Alex Wheatle

Written with a novelist's ear and sense of atmosphere, Black Teacher is a vital and unique testament to the tribulations and successes of the Windrush Generation in Britain. Amid the prevailing culture of irrationally racist notions of Afro-Caribbeans - one in which Black women in particular were defined as second-class citizens - Gilroy strode through her career deftly challenging the mindsets of pupils and colleagues alike, while pioneering a path for Black immigrants to the top of British professional life. -- Paul Mendez

Reading Black Teacher makes me aware that Gilroy was not only teaching children but also everyone around her how to live respectfully whilst negotiating life in an England riddled with racist ideologies - a particularly impressive and important feat during the 1950s that still remains so now. -- Roger Robinson

View All Books By Beryl Gilroy