Late, Late in the Evening

LoveReading Expert Review of Late, Late in the Evening

Late, Late in the Evening sits as a fairly classic feeling dystopian fiction. In the opening pages we are introduced to police who are quick to violence, and as we read on we learn more about politicians who proclaim they’re working towards making their country great “again”, harking back to an idealised version of history that’s never truly existed. An idea I saw replicated in the quote from The Handmaid’s Tale at the start of the book. The concept of using easily identifiable characters, situations and events is to me the foundation of a dystopian novel and I think the author integrates these features well as he weaves his own story.

From the start I was eager to learn more about our lead character Gabriel Dorfman. We are introduced to him in the middle of the action we are gradually told more about his past and how he came to be brought to Arlingham Hall. I was curious to read more about how Gabriel would use his chance for freedom and how his growing relationship with Caroline would affect that.

This book is short enough to read in a day, but filled with detail from start to finish. For me this is a brilliant example of dystopian fiction and one I would happily recommend.

Late, Late in the Evening Synopsis

Late, Late in the Evening presents readers with the dystopian nightmare of a Britain which has descended into authoritarianism, where nationalism and xenophobia are now the guiding values of government. Advanced surveillance means individuals are never free, and robot armies make states almost invulnerable. But it is never straightforward when one wishes to suppress and entire nation, and at the heart of any resistance is the question of how we react when forced to fight in a conflict we never wanted.

This is the story of a poet who must confront the nightmare of dictatorship. Imprisoned for his writings, Gabe is released into a life little better than slavery, serving a member of the ruling party and in constant danger from the merciless agents who guard the country estate where he now lives.Yet there is still the prospect of being reunited with the family who escaped before the borders closed, and the longer he remains on the estate, the more he realizes that he is not alone in his opposition to the country’s new rulers. He also finds himself drawing closer to Caroline, the enigmatic wife of his master. As events in the wider world become ever more unstable, Gabe will have to decide where his ultimate loyalties lie, and whether he will fight or run.

What To Read After Late, Late in the Evening 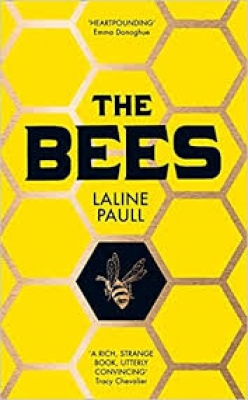 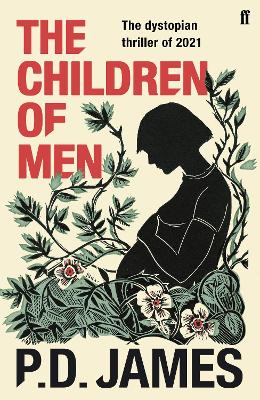 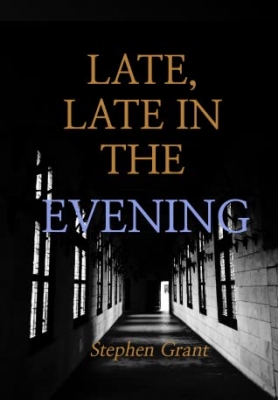 View All Books By Stephen Grant