What To Read After The Seven Doors 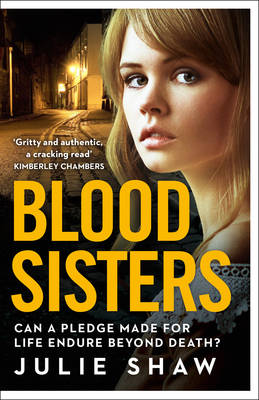 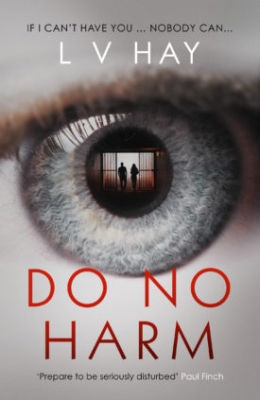 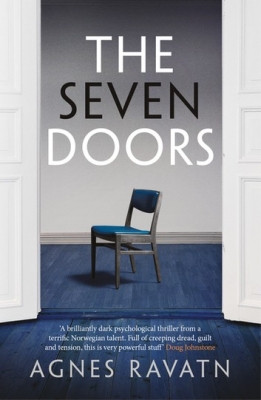