Only Time Will Tell

LoveReading Expert Review of Only Time Will Tell

This man can tell a damn good tale although this one is a bit out of the norm.  This begins a multi-generational family saga starting in 1919 and ending with one hell of a cliff-hanger.

The Clifton Chronicles is Jeffrey Archer's most ambitious work in four decades as an international bestselling author. Covers the years from 1920 to 1940, and includes a cast of memorable characters that The Times has compared to The Forsyte Saga. In Jeffrey Archer's masterful hands, the reader is taken on a journey that they won't want to end, and when you turn the last page of this unforgettable yarn, you will be faced with a dilemma that neither you, nor the hero could have anticipated.

Only Time Will Tell Synopsis

Ambitious and addictive, Only Time Will Tell is the first novel in Jeffrey Archer's The Clifton Chronicles, beginning the epic tale of Harry Clifton, a working-class boy from the docks of Bristol. It is 1920, and against the backdrop of a world ravaged by conflict, Harry's story begins with the words 'I was told that my father was killed in the war'. Harry's existence is defined by the death of his father and he seems destined to a life on the docks until a remarkable gift wins him a scholarship to an exclusive boys school and entry into a world he could never have envisaged. Over the course of twenty years, as the Second World War and the fight against Hitler draws nearer, Harry will learn the awful truth about his father's death and of his own connections to a powerful shipping family, the Barringtons. And in doing so, he will change his destiny forever . . . Richly imagined and populated with remarkable characters, The Clifton Chronicles will take you on a powerful journey, bringing to life one hundred years of family history in a story neither you, nor Harry, could ever have dreamt of. Continue the bestselling series with The Sins of the Father and Best Kept Secret.

What To Read After Only Time Will Tell 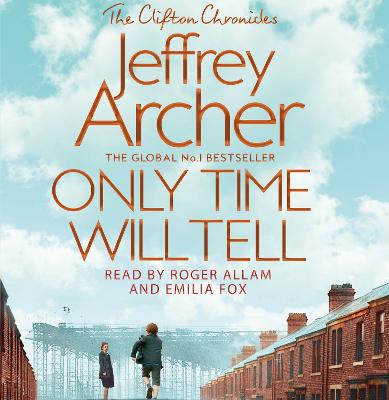 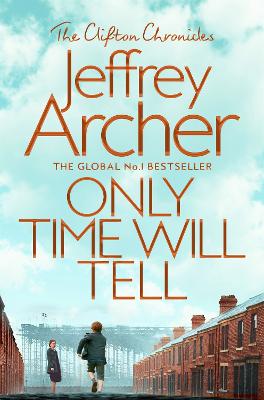