LoveReading View on Mother: A Memoir

A rather lovely, incredibly thoughtful and moving memoir that drifts into an observation of memory, love and bereavement. Nicholas Royle writes about the feelings surrounding his mum, a nurse, nature lover and voracious reader who died in 2003. He says “it seems less a record of events than a grappling with what escapes words. Not just love and loss but fire and air and water and earth. Smell and music. Voice and touch”. I felt an affinity with those words, and entered the book with my heart and mind open. This feels like a wander down memory lane, stopping for a letter here, a song there, allowing thoughts to have their say before moving on. Nicholas Royle ponders the use of photos in a memoir, I’m so glad that he included them as I feel it brings an even greater connection. There’s no set menu on offer, “I’m losing my marbles” appears and reappears, those words so knowing, so full of knowledge and awareness, yet also full of loss. Mother: A Memoir takes an intimate and meaningful look at one woman, yet throws open thoughts to so, so much more.

Before the exquisitely painful `loss of her marbles', Mrs Royle, a nurse by profession, is a marvellously nononsense character, an autodidact who reads widely and voraciously-from Trollope to Woolf, White to Winterson-swears at her fox-hunting neighbours, and instils in the young Nick a love of reading and wildlife that will form his character and his career.

He captures the spirit of post-war parenting as well as of his mother whose dementia and death were triggered by the tragedy of losing her other son- Royle's younger brother-to cancer in his twenties.

Touching, funny and philosophical, this beautifully written memoir is punctuated by Royle's characteristic observations of the natural world and literature, as well as reflections on the links between the maternal and memory itself. Suffused with warmth and longing, this is expert storytelling and a fascinating study of the habits we pass down as parents and imbibe as children.

'A tender and graceful study of parents and children, and a finely judged and measured attempt to capture the flitting, quicksilver shapes of what we keep and what we lose: the touch, the tone, the gaze of the past as it fades. It is a moving and beautifully achieved memoir, and a testament to the writer's skill and generosity of spirit.'-Hilary Mantel 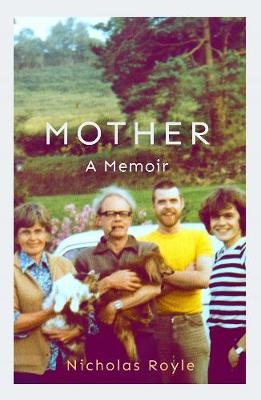 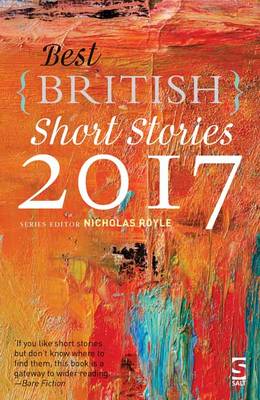