England lifting the Jules Rimet trophy in 1966 was controversial then and remains so to this day. In 'Fixing Sixty-six' Tim Flower debunks some of the myths surrounding our 'greatest sporting achievement' so successfully that it is at times hard to remember this is a work of fiction, albeit firmly rooted in fact.

The story is mainly narrated by Harry Miller, a Liverpudlian sports journalist, working for 'The Daily Mirror'. In 1966 he was recruited by Ludovic Forsyth, the personal assistant to the then Prime Minister, Harold Wilson, to Operation Jules Britannia. This project's aim was nothing less than to ensure England won the World Cup to avert attention from the Labour government's inadequacies and mismanagement of the nation's economy and was to be achieved by manipulating the media, the match venues and game officials. Fast forward 50 years and Harry, now terminally ill, has no more fear of the official secrets document he signed at the time and decides to sell his story to the press.

The author has captured the feel of the 60s very well. He takes us back to a time when a married woman was expected to stay home and busy herself with childcare, cooking and cleaning, as anything else was seen as an insult to her husband, implying he didn't earn enough to support his family. This may have changed drastically now but little else the book refers to has. The 'power, privilege and complacency' of the gentlemen's club, the nations 'superior' attitude to the EU and foreigners in general, the corruption within FIFA, the 'freedom' of the press and the unholy alliance between politics and big business are all much as they were and parallels are easy to see with the present day.

This is a fascinating tale, all the more so knowing how much contemporary evidence supports its revelations and even someone not in the least bit interested in 'the beautiful game' will appreciate the skill of the storytelling. A thoroughly good read!

In 2016, an investigative reporter receives a letter from a Harry Mullaly offering for sale a sensational story of government lies, corruption and deceit in 1966. Scepticism soon gives way to fascination, as Harry chronicles a political scandal to rival Watergate, centring on the World Cup in England fifty years earlier. Firmly rooted in fact and featuring prominent public figures of the period, this intriguing political mystery challenges the received perception of a pivotal time in Britain’s history.

What To Read After FIXING SIXTY SIX 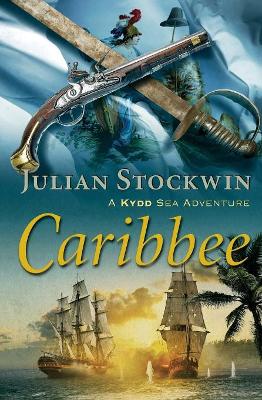 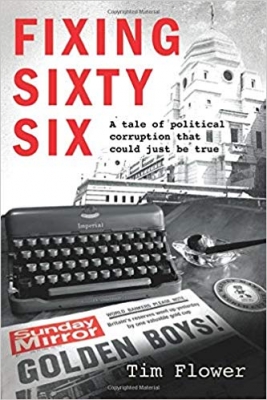