Part of the A Ragdoll Book Series

This is the final book in Daniel Cole's Ragdoll series. As mentioned in Cole's letter to the reader, for this one you really will benefit from reading Ragdoll and Hangman. The plot kicks off in the immediate aftermath of Hangman too, it might also be a good idea to have a refresh, but I didn't find it absolutely necessary.

After what feels like forever, police detectives Wolf and Baxter are finally back! This time they're working on a case much closer to home. A Christie-esque mystery ensues - a completely sealed room with no way out and only one set of prints on the gun. Is it suicide as it first appears, or something more?

This book highlights some of the best aspects of the previous books: the characters. Wolf's wonderful and hilarious (if somewhat misplaced) sense of humour and Baxter and her endearing standoffishness remained. I felt like I was greeting them as old friends.

This is simply an amazing end to one of the best series I've read in recent years and is a must-read for all crime fans. I'm heartbroken that the series is over, but I know I will return to read it again and again.

A locked room. A dead body. A secret that went to the grave.

When retired police officer Finlay Shaw is found dead in a locked room, everyone thinks it's suicide. But disgraced detective William 'Wolf' Fawkes isn't so sure.

Together with his former partner Detective Emily Baxter and private detective Edmunds, Wolf's team begin to dig into Shaw's early days on the beat. Was Shaw as innocent as he seemed? Or is there more to his past than he'd ever let on?

But not everyone wants Wolf back - and as his investigation draws him ever deeper into police corruption, it will not only be his career on the line - but the lives of those he holds closest as well...

The explosive new thriller from the Sunday Times and international bestseller, perfect for fans of Fiona Cummins and Helen Fields.

What To Read After Endgame 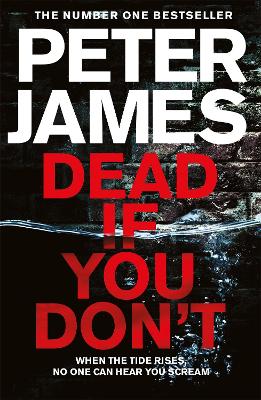 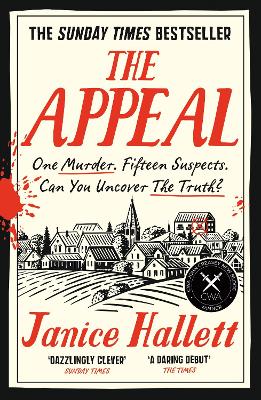 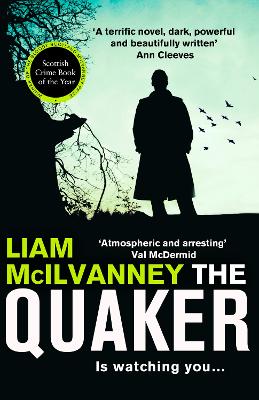 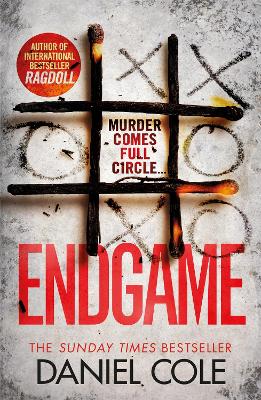 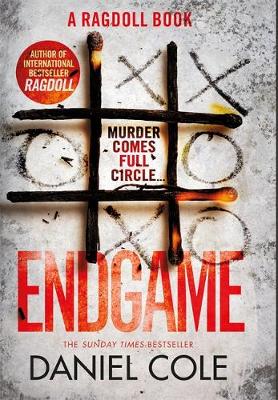