Hitman Anders and the Meaning of it All

LoveReading View on Hitman Anders and the Meaning of it All

What do you get if you add together one receptionist, one priest, one very hard to control hitman, and 19 criminals on the warpath… you get an unholy, riotous whirlwind of a read, that’s what! Jonas Jonasson has done it again, ‘Hitman Anders and the Meaning Of It All’ is a wonderfully quirky and amusing must read tale. Jonasson’s trademark gentle yet sharply observant humour, balances out the criminal element of this story beautifully. Hitman Anders is going to join my list of favourite characters of distinction, I wonder what dastardly deeds he’ll get up to when he meets the one-hundred-year-old man, who also resides on that list! From the first paragraph, right through to the last, this is a gorgeously readable walk on the darker and lighter side of life.

Hitman Anders and the Meaning of it All Synopsis

Hitman Anders and the Meaning of it All Reader Reviews

Hitman Anders and the Meaning of it All Press Reviews

-Year-Old Man) 'Pure, ingenious fantasy ... it's feel-good set to stun level
Guardian (on The Girl Who Saved the King of Sweden)

'A comic delight of love, luck and mathematics'
Daily Express (on The Girl Who Saved the King of Sweden)

'Fast-paced, likable, refreshing ... As unlikely and funny as The Hundred-Year-Old Man'
Observer (on The Girl Who Saved the King of Sweden) 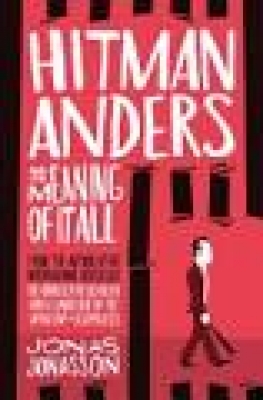 Jonas Jonasson was a journalist for the Expressen newspaper for many years. He became a media consultant and later on set up a company producing sports and events for Swedish television. He sold his company and moved abroad to work on his first novel. Jonasson now lives on the Swedish island Gotland in the Baltic Sea.   Photo credit: Sara Arnald 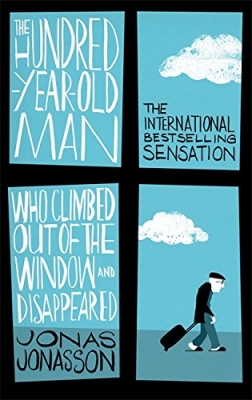 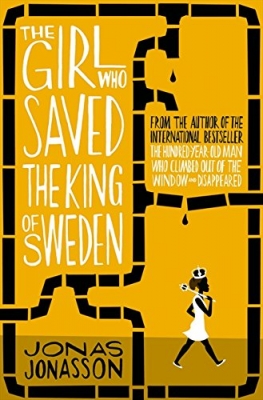 View All Books By Jonas Jonasson