LoveReading View on What Remains

A crime novel with an ending that you do not see coming – terrific.  Now into his sixth mystery missing persons investigator, David Raker thrillers just seem to get better with each.  This brings back Colm Healy from The Dead Tracks , a damaged police officer both physically and mentally, who has a complicated relationship with Raker.  We also get more of Raker’s private life so knowledge of the earlier series is an advantage but not essential.  Here we are once again thrown into a gripping story with relentless tension, lots of twists, and plenty of action.  A great read.  Highly recommended.  He really is an excellent crime writer. ~ Sarah Broadhurst

Click here to find out how you can download a podcast by Tim Weaver called Missing which looks into how it is possible for someone to disappear.

The bestselling author of the David Raker series, including Fall From Grace and Never Coming Back, is back with a new missing person's sensation investigation. When all has been lost what is there left to find? Colm Healy used to be one of the Met's best detectives. Until, haunted by the unsolved murders of a mother and her twin daughters, his life was left in ruins. His failure to find an elusive killer - or even a motive for such a merciless crime - consumed him, his career and his family. Missing persons investigator David Raker is the only friend Healy has left. The only one who understands that redemption rests on solving these murders. As they reopen the investigation together, Raker learns the hard way how this case breeds obsession - and how an unsolvable puzzle can break even the best detective. Their search will take them down a trail of darkness, unravelling a thread of tragedy spanning years, and will force them to sacrifice everything they have left...No Goodbye. No Trace. Know Weaver. For fans of Broadchurch, The Missing, Michael Connelly and Linwood Barclay.

'Weaver has become one of this country's most respected, best-selling crime writers, and he fully deserves to be. Written with elegance, care and craft, What Remains is a luminous example of what a considerable talent Weaver has become. Catch him at once.' Daily Mail

'I couldn't put it down. (Sun). Weaver has delivered another cracking crime thriller.' Daily Mail

'Weaver knows how to construct a complex plot...you will be kept guessing until the last few pages. David Raker has joined a select band of fictional characters whose return in a new book excites existing fans and collects new ones with every publication...he dominates the stage...one of the more vibrant and unusual protagonists in modern crime fiction.' Crime Fiction Lover 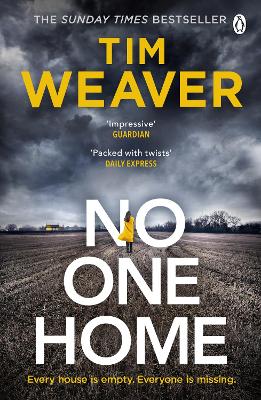 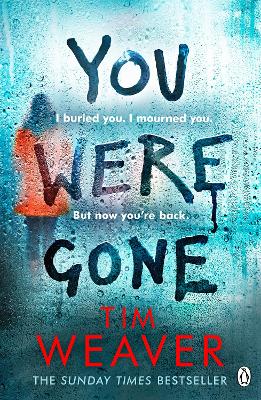 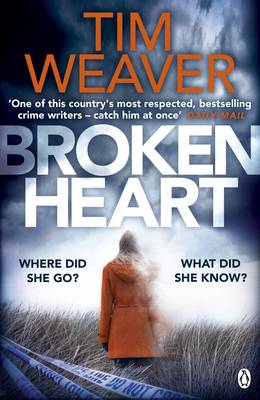