LoveReading Expert Review of The Falls

Internet role playing lies at the heart of this stunning novel, one of his best.  The Rosslyn Chapel makes a brief appearance, the falls being close by, and Rankin’s consummate plotting is used to its full.  This is wonderful stuff, interestingly without the large development of Rebus’ personal problems that more of the other books include.

A student has gone missing in Edinburgh. She's not just any student, though, but the daughter of well-to-do and influential bankers. There's almost nothing to go on until DI John Rebus gets an unmistakable gut feeling that there's more to this than just another runaway spaced out on unaccustomed freedom. Two leads emerge: a carved wooden doll in a toy coffin, found in the student's home village, and an Internet role-playing game. The ancient and the modern, brought together by uncomfortable circumstance ... 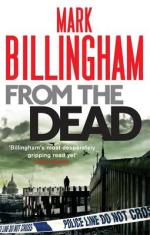 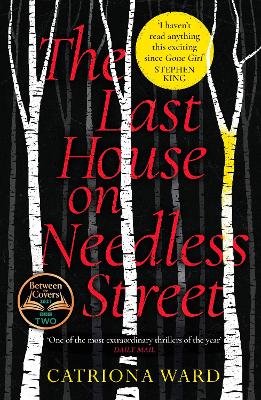 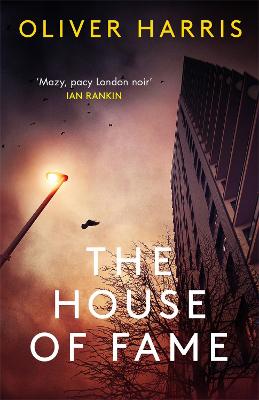 'Rankin continues to be unsurpassed among living British crime writers... He makes the reader feel part of the scene, and enhances the experience with his virtuosity with dialogue ... But all these virtues would count for little if Rankin didn't also possess the most important asset of them all - the ability to tell a damned good story' The Times

'The Falls  is an inventive and absorbing book ... Once again the city, cast in shadows and light, is centre stage, as complex and brooding as Rebus himself ... Ian Rankin, a crime writer with style, has produced another highly enjoyable and exciting book' The Scotsman

'The Falls pulses with vitality. Suspense vigorously propels you through its pages. Rankin's prose is crisp, laconic and witty. So is his tangy dialogue.' Sunday Times