The Enemy of God

LoveReading Expert Review of The Enemy of God

All the facts pointed to suicide, but when the victim was an unconventional Catholic priest his closest friend, The Chief of Police refuses to believe and forces through a murder investigation. The Priest and the Policeman were once part of a championship swimming squad and the relationships forged all those years ago continue to dominate their lives and deaths. This novel is complex, slick, well written and highly recommended.

The Enemy of God Synopsis

Activist priest Frank Redmond, along with Driscoll belonged to a championship swim relay team in the 1950s. More than three decades later, Redmond has gone off a Harlem rooftop a few blocks from his church, and the surviving members of the team find themselves reunited in a bizarre race to figure out how and why Redmond died.

What To Read After The Enemy of God 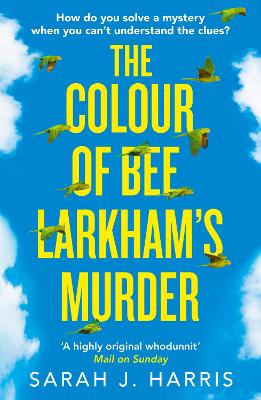 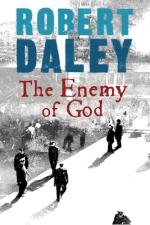 Robert Daley is the author of sixteen novels, including Year of the Dragon, and eleven nonfiction books, including Prince of the City. Born and educated in New York, he served one year as an NYPD deputy commissioner. Daley lives in Connecticut and Nice, France.

View All Books By Robert Daley