LoveReading Expert Review of To the Lighthouse

April 2014 Guest Editor Nicci French on To the Lighthouse.

Some people think modernism is chilly and unemotional: not this modernist masterpiece, which made me long to write. It’s a miraculous novel about time, which passes over everything, about art and the act of writing, about families, about human loneliness, about love.

To the Lighthouse Synopsis

WITH INTROUCTIONS BY EAVAN BOLAND AND MAUD ELLMAN The serene and maternal Mrs Ramsay, the tragic yet absurd Mr Ramsay, together with their children and assorted guests, are holidaying on the Isle of Skye. From the seemingly trivial postponement of a visit to a nearby lighthouse Virginia Woolf constructs a remarkable and moving examination of the complex tensions and allegiances of family life. One of the great literary achievements of the twentieth century, To the Lighthouse is often cited as Virginia Woolf's most popular novel. The Vintage Classics Virginia Woolf series has been curated by Jeanette Winterson, and the texts used are based on the original Hogarth Press editions published by Leonard and Virginia Woolf.

What To Read After To the Lighthouse 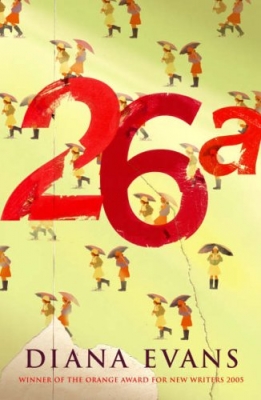 'To The Lighthouse is one of the greatest elegies in the English language, a book which transcends time' -- Margaret Drabble

Virginia Woolf was born in London in 1882, the daughter of Sir Leslie Stephen, first editor of The Dictionary of National Biography. After his death in 1904 Virginia and her sister, the painter Vanessa Bell, moved to Bloomsbury and became the centre of 'The Bloomsbury Group'. This informal collective of artists and writers which included Lytton Strachey and Roger Fry, exerted a powerful influence over early twentieth-century British culture. In 1912 Virginia married Leonard Woolf, a writer and social reformer. Three years later, her first novel The Voyage Out was published, followed by Night and Day (1919) and Jacob's Room (1922). These first novels show ...