Cult horror director Stanislas Cordova hasn't been seen in public since 1971. To his fans he is an enigma. To journalist Scott McGrath he is the enemy. To Ashley he was a father. On a damp October night the young, beautiful Ashley Cordova is found dead in an abandoned warehouse in lower Manhattan. Her suicide appears to be the latest tragedy to hit a severely cursed dynasty. For McGrath, another death connected the legendary director seems more than coincidence. Driven by revenge, curiosity and a need for the truth, he finds himself pulled into a hypnotic, disorientating world, where almost everyone seems afraid. The last time McGrath got close to exposing Cordova, he lost his marriage and his career. This time he could lose his grip on reality.

'Deliciously spine-tingling... all-consuming and mind-altering. Nothing else matters while there are pages to turn and, once the book is over, the world seems an emptier place' -  Daily Telegraph

'Using mixed media, Pessl tell the tale of an eccentric, Kubrick-like film director and the mysterious deaths that litter his past.' -  Grazia 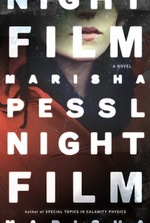 Marisha Pessl was born in Michigan in 1977, and now lives in New York. Her previous and debut novel, Special Topics in Calamity Physics, was published to rave reviews and established her as one of the most astute and exciting novelists writing today. 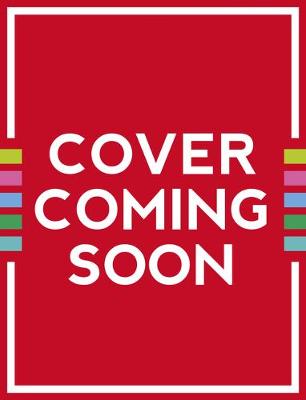 View All Books By Marisha Pessl