A fascinating and inspiring true tale not of success or failure, but of human spirit and the determination to survive.

In 1957, five members of the Oxford University Mountaineering Club set out to reach the peak of Haramosh, a previously unclimbed mountain in the Karkoram range that extends from Afghanistan to Tajikistan.

Karkoram is the second highest mountain range in the world, exceeded only by the nearby Himalaya. It’s highest peak, K2, is well known to mountaineers, perhaps less so to those of us not so well versed in that world.

The Last Blue Mountain is the story of this ascent, and of the tragedy that unfolded. It is a tale not of success or failure, but of human spirit and the determination to survive. Originally published in 1959, this re-publication now contains an enlightening foreword by writer Ed Douglas, former editor of the Alpine Journal.

Two of the four OUMC climbers died on Haramosh. A third was killed descending the Weisshorn in 1963. Tony Streather, the final member of the team, died in 2018 at the age of ninety-two.

The opportunity to speak with these men is gone but, thanks to the excellent writing and research of Ralph Barker, the chance to learn from them and to live their story is not.

As I reached the end of The Last Blue Mountain and closed the final page I confess I said a silent thanks. It was not just to the late Ralph Barker for writing this excellent book, but to Tony Streather and his fellow climbers, who are the kind of men who inspire us and whose tales of bravery and resilience will continue to enthral for generations to come.

'When an accident occurs, something may emerge of lasting value, for the human spirit may rise to its greatest heights. This happened on Haramosh.'

The Last Blue Mountain is the heart-rending true story of the 1957 expedition to Mount Haramosh in the Karakoram range in Pakistan. With the summit beyond reach, four young climbers are about to return to camp. Their brief pause to enjoy the view and take photographs is interrupted by an avalanche which sweeps Bernard Jillott and John Emery hundreds of feet down the mountain into a snow basin. Miraculously, they both survive the fall. Rae Culbert and Tony Streather risk their own lives to rescue their friends, only to become stranded alongside them.

The group's efforts to return to safety are increasingly desperate, hampered by injury, exhaustion and the loss of vital climbing gear. Against the odds, Jillott and Emery manage to climb out of the snow basin and head for camp, hoping to reach food, water and assistance in time to save themselves and their companions from an icy grave. But another cruel twist of fate awaits them.

An acclaimed mountaineering classic in the same genre as Joe Simpson's Touching the Void, Ralph Barker's The Last Blue Mountain is an epic tale of friendship and fortitude in the face of tragedy. 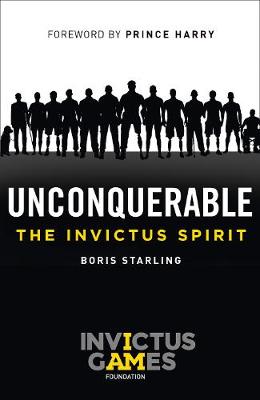 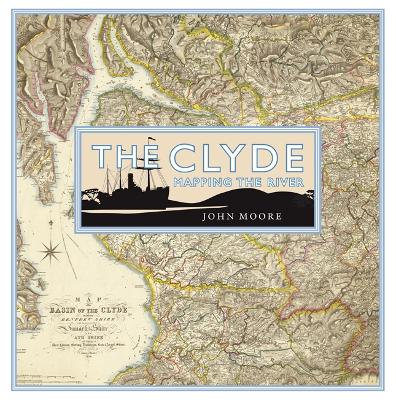 Ralph Barker was born in Middlesex in 1917. He joined the editorial staff of Sporting Life in 1934 and later went into banking. He had some early success as a writer, and several of his sketches were performed at the Windmill Theatre. In 1940 he joined the RAF as a wireless operator and air gunner. After completing his training, he served with torpedo bomber squadrons, taking part in dangerous missions to attack ships bringing supplies to German forces. He left the RAF in 1946 to return to banking, but rejoined two years later. He went on to broadcast with the British Forces Network and ...