My Name is Jensen

LoveReading Expert Review of My Name is Jensen

This character-driven, Scandi-noir thriller has style, atmosphere and charisma by the sled-load.

Copenhagen-born Heidi Amsinck, acclaimed for her BBC Radio 4-performed short stories, sure knows how to craft Scandi-noir with style. My Name is Jensen, her debut novel, is a gripping, twisty treat for fans of chic, gusty thrillers; an un-put-down-able rollercoaster through Copenhagen’s underbelly.

Journalist Jensen has returned to her native Copenhagen following the closure of the London branch of her newspaper. She goes to work one morning to find a dead young man in a doorway, the word “Guilty” emblazoned on a cardboard sign. This is the second such victim in a few weeks, and Jensen needs to know who did it, and why. When her ex-lover, DI Henrik Jungersen, turns up on the scene, they play a kind-of cat and mouse game as a third body is found. At the same time, Jensen’s having work trouble. She hasn’t filed a big story since returning from London, and she lets a colleague take lead of reporting on these murders, all the while doing her own investigation and discovering more before anyone else, including her ex.

The case (and story) unfolds at carefully controlled, intriguing pace - always unpredictable, it will keep readers on their snow-chilled toes. As steeped in atmosphere as it’s driven by Jensen’s dogged commitment to discovering the truth, one hopes this setting and intriguing character feature in future novels.

My Name is Jensen Synopsis

Guilty. One word on a beggar's cardboard sign. And now he is dead, stabbed in a wintry Copenhagen street, the second homeless victim in as many weeks. Dagbladet reporter Jensen, stumbling across the body on her way to work, calls her ex lover DI Henrik Jungersen. As, inevitably, old passions are rekindled, so are old regrets, and that is just the start of Jensen's troubles. The front page is an open goal, but nothing feels right..... When a third body turns up, it seems certain that a serial killer is on the loose. But why pick on the homeless? And is the link to an old murder case just a coincidence? With her teenage apprentice Gustav, Jensen soon finds herself putting everything on the line to discover exactly who is guilty ... 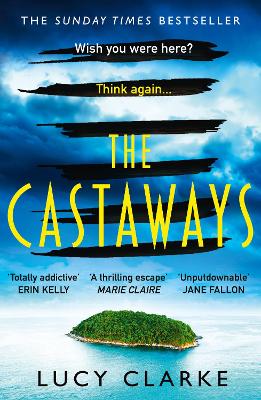 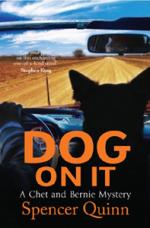 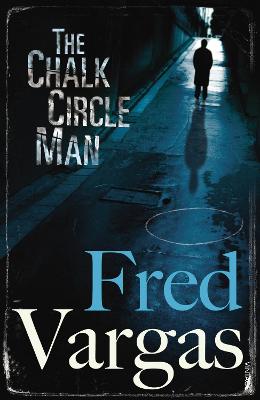 Will Dean on Last Train to Helsingor 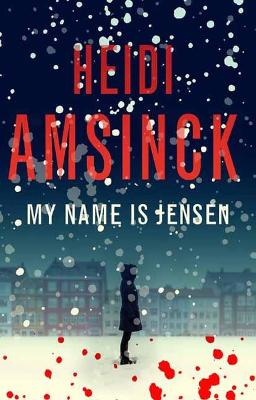 View All Books By Heidi Amsinck