LoveReading Expert Review of The Honours

April 2015 NewGen Debut of the Month.

Quite simply breathtaking, it’s all too easy to become consumed by this beautifully written, vibrantly different and darkly rich fantasy. Spend 1935 with Delphine who is 12, as she hides in history, in war and battles, seeks out Mr Garforth the Head Gamekeeper and spends her time in hidden tunnels, woods and fields… away from Mother, Daddy and the confusion and mystery of the Society at Alderberen Hall. The author has the wonderful ability to paint a vividly full picture, it almost feels as though you’ve already seen the places he is describing and you’re welcoming them back into your minds eye. There are whispers and hints of what is to come, the writing pops and crackles in your head and heart, is this truth or is it imagination? Being unexpectedly invited into the inner thoughts of some of the characters pushes your thinking to scramble one way and then the other. As you reach the foothills of the ending, take a deep breath and look out, up and beyond; with the ability to keep you teetering on the edge of understanding, this is a stunning and beautifully moving debut novel. ~ Liz Robinson

TRUE HONOUR IS ENDLESS. 1935. Norfolk. War is looming in Great Britain and the sprawling country estate of Alderberen Hall is shadowed by suspicion and paranoia. Alderberen's newest resident, Delphine Venner, is determined to uncover the secrets of the Hall's elite society, which has taken in her gullible mother and unstable father. As she explores the house and discovers the secret network of hidden passages that thread through the estate, Delphine unearths a world more dark and threatening than she ever imagined. With the help of head gamekeeper Mr Garforth, Delphine must learn the bloody lessons of war and find the soldier within herself in time to battle the deadly forces amassing in the woods . . . 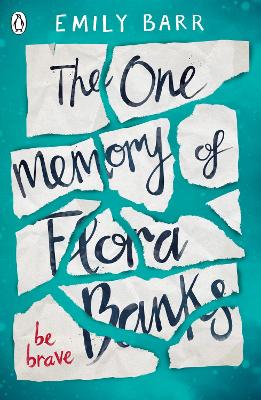 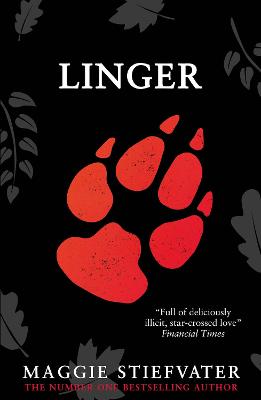 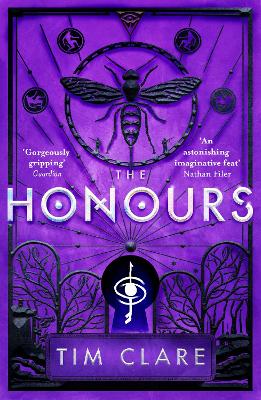 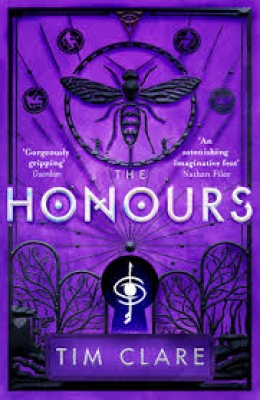 Tim Clare is a writer, poet and musician. He won Best Biography/Memoir at the East Anglian Book Awards for his first book, We Can't All Be Astronauts, while his fiction debut, The Honours, was longlisted for the Desmond Elliott Prize. His second novel, The Ice House, was published in 2019. He has performed his work at festivals and clubs across the world, on BBC TV and radio. Tim has also written for the Guardian, The Times, the Independent and the Big Issue, and presents the fiction writing podcast Death Of 1,000 Cuts. @timclarepoet | timclarepoet.co.uk

View All Books By Tim Clare