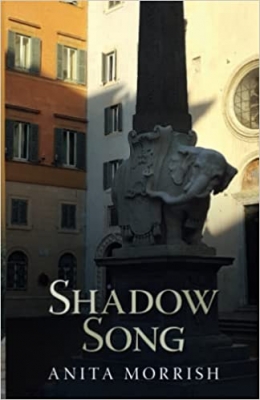 "This historical fiction tale is a tapestry that weaves many threads. "

Set in German occupied Rome, ‘Shadow Song’ by Anita Morrish follows some of the city’s inhabitants as they build friendships, fall in love and do everything they can to do what’s right and stay alive. This historical fiction tale is a tapestry that weaves many threads. We learn about Francesca, the art student who becomes enamoured by a singer and finds work at the opera house, as well as a way that she can support the resistance. We also meet Carlo, an army doctor returning to Rome after avoiding arrest and still of use to Allied Intelligence. I worked my way through the book curious to know what would connect each of the characters. The story manages to explore the mundane - the new relationships and day to day working life of the characters, while also including the threat from the German Police, the poverty of rationing and the uncertainty and threat of possible surveillance but hope for the future. I liked that so much context was provided throughout the novel, but it didn’t detract from the characters’ stories at any time. A detailed plot filled with lots of well-drawn characters, each with their own unique motives and goals, which are revealed as you move through the story.

1943: Rome is bombed by the Allies and occupied by the Germans. The city’s inhabitants are watched and under curfew, and some join the burgeoning resistance. Francesca, an art student, meets Giorgio, a singer, who finds her work at Rome’s opera house. Giorgio is friendly but seems elusive, and Francesca learns that he supplies forged documents to the resistance. She joins his group as a forger but inadvertently attracts the attention of Trabosco, a policeman who works for the Germans. Carlo, an army doctor, fled Rome to escape arrest but is sent back by Allied intelligence. His father, Michele, is also a doctor and Carlo resumes civilian life working in Michele’s medical practice and in a hospital. On a medical visit to the opera house, Carlo meets his old love, Lissa. She was imprisoned after he left Rome and is under surveillance by the German authorities. Carlo becomes part of a resistance group at the hospital, helping fugitives to safety. His group uses documents supplied by Giorgio and Francesca. Carlo also transmits intelligence, notably from a mysterious agent named Chiro. Giorgio is arrested during a rehearsal, as Francesca and Carlo look on. They join forces with Michele and their friends to rescue Giorgio, but Trabosco is on their trail.

The Outcasts of Time 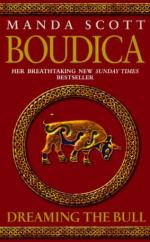 The Far Side of the Sun