One of Our Books of the Year 2017 | Legal thrillers by Scott Turow, since the classic Presumed Innocent, have always proved rewarding, and presented a multi-faceted X-ray of American society and its system through the travails of the fictional Kindle County and its gallery of fallible principals. Only once has the unprolific Turow travelled beyond his patch but he does so again in Testimony, although the main character does hail from the County. Attorney Bill ten Boom's life has fallen apart, career, marriage and he has taken up a position at the International Criminal Court in the Hague, where he he becomes attached to the case of the suspicious disappearance of a whole village of Roma and its inhabitants in the Balkans. When a witness to the ensuing massacre emerges, Bill travels to Bosnia to investigate on the ground, which opens a window on some of the horrors of past history as well as a complex web of tortuous and treacherous relationships involving Serb leaders, compromised international forces, paramilitary forces and local lawyers. Although the plot never actually reaches the courtroom, this is twists-filled and unputdownable as a thriller about the nature of evil and human frailty and compromises and equal to any of Turow's masterful earlier titles. A major novel. ~ Maxim Jakubowski

From the bestselling author of Presumed Innocent comes Testimony, Scott Turow's most twist-filled thriller to date. Bill ten Boom has walked out on everything he thought was important to him: his career, his wife, even his country. Invited to become a prosecutor at The Hague's International Criminal Court, it was a chance to start afresh. But when his first case is to examine the disappearance of four hundred Roma refugees - an apparent war crime left unsolved for ten years - it's clear this new life won't be an easy one . . . Whispered rumours have the perpetrators ranging from Serb paramilitaries to the U.S. Army, but there's no hard evidence to hold either accountable, and only a single witness to say it happened at all. To get to the truth, Boom must question the integrity of every person linked to the case - from Layton Merriwell, a disgraced US Major General, to flirtatious barrister, Esma Czarni - as it soon becomes apparent that every party has a vested interest and no qualms in steering the investigation their way . . . 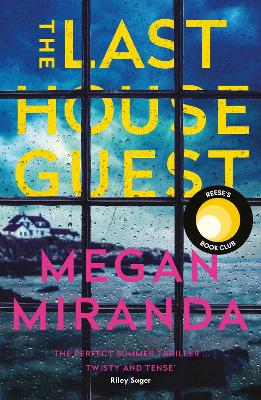 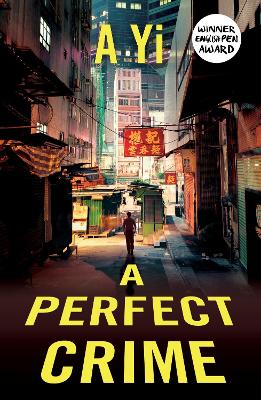 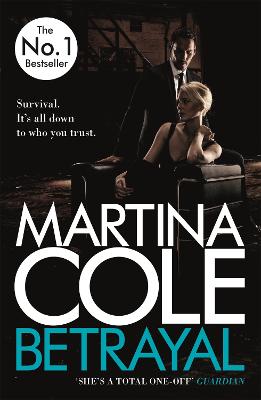 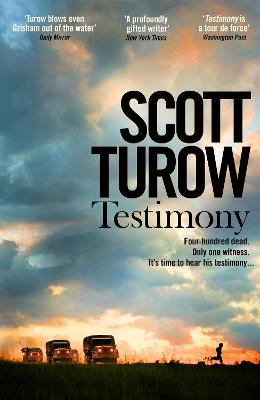 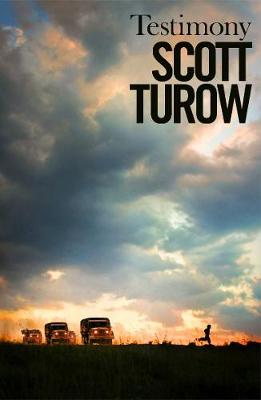 Scott Turow is a writer and attorney. He is the author of numerous bestselling works of fiction, including his first novel, Presumed Innocent and it's sequel, Innocent. Mr Turow has been a partner in the Chicago office of Sonnenschein Nath and Rosenthal, a national law firm, since 1986, concentrating on criminal defence. He was elected the President of the Authors Guild in 2010.