New York in 1930 is a teeming abyss of crime and idealism at the outset of Roger Ellory's first novel in some time. Fleeing his home soil folllowing a momentous crime, Irish bareknuckle fighter Danny McCabe joins up with a couple of Corsican immigrants, brother and sister, of which Lucia has glittery dreams of a Hollywood career. They are soon on the run to Los Angeles where they encounter still more corruption and the ties that bind them are put to a stern test as they attempt to remain just a step ahead of the dark underworld, past and present, on their trail and the love between Danny and Lucia is a fragile buoy that hold them together. Ellory excels in resurrecting the America of a mythical Golden Age with colour and grit, with bit parts involving the likes of Raymond Chandler, William Faulkner, mafia kingpin Mickey Cohen and F. Scott Fitzgerald, to pepper pebbles of reality into his sprawling depiction. A burning heart saga that ranges from the 1930s to the 1960s, this is a major achievement. ~ Maxim Jakubowski

Danny McCabe is on the run. He committed a terrible crime. And he'd do it again. A promising boxer back in his native Ireland, he had to start over with a new life and a new home, halfway across the world in up-and-coming New York City. A chance encounter tangles his life up with fellow immigrants Nicky and Lucia Mariani. The siblings came to the land of opportunity with high hopes and little else. As Danny scrapes by, Lucia dreams of Hollywood stardom, while Nicky's reckless ambition measures success only in money and power. They are the only family Danny has. He would do anything for them. But every family has its secrets -- even from each other ...This is a sweeping story set over three decades, from Europe to America, from the slums and tenements of New York to the glitz and glamour of the Hollywood Hills, from the dark heart of the American Dream to an impossible choice ... 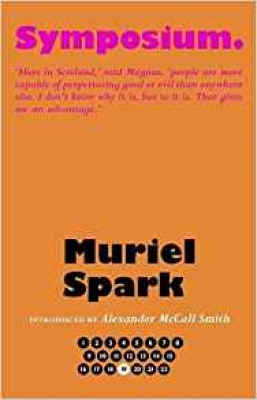 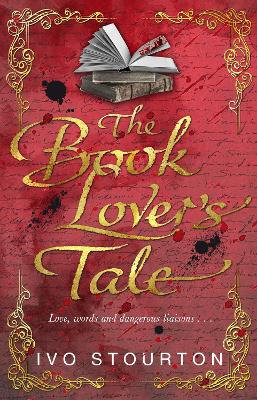 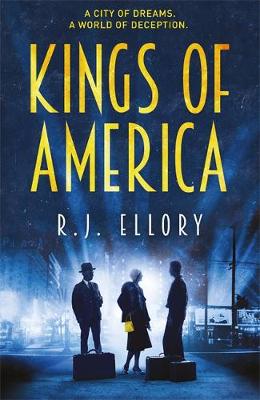 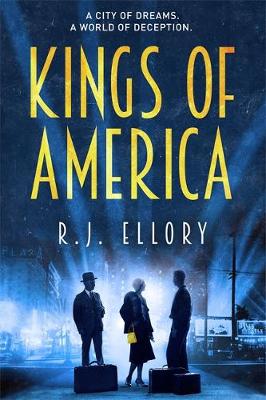