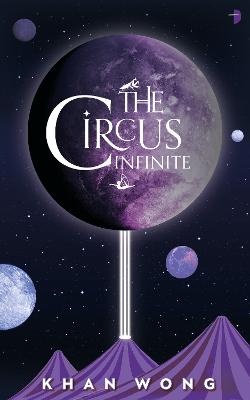 Jes is an asexual mixed-species fugitive on the run from The Institute that wants to analyse his gravitational powers. As a result, he takes himself off to The Circus Infinite on a pleasure moon, where he finds love and a new family and sense of togetherness with a band of alien acrobats, while deploying his own unique talents in an act. But it’s not long before a crime lord blackmails Jes into undertaking terrible tasks that utilise his skills, including torture. When the gangster lines up the circus to take the blame for a drugs deal, the community rallies round.

With a fabulously painted world, lively writing, and sizzlingly imaginative story, The Circus Infinite is a coming of age charmer.

Hunted by those who want to study his gravity powers, Jes makes his way to the best place for a mixed-species fugitive to blend in: the pleasure moon where everyone just wants to be lost in the party. It doesn't take long for him to catch the attention of the crime boss who owns the resort-casino where he lands a circus job, and when the boss gets wind of the bounty on Jes' head, he makes an offer: do anything and everything asked of him or face vivisection.

With no other options, Jes fulfills the requests: espionage, torture, demolition. But when the boss sets the circus up to take the fall for his about-to-get-busted narcotics operation, Jes and his friends decide to bring the mobster down. And if Jes can also avoid going back to being the prize subject of a scientist who can't wait to dissect him? Even better.

Khan Wong gives us an adventure that reaches all the right hard-hitting space fantasy notes while protecting a tender heart of inclusivity and respect.

It's a thoroughly enchanting adventure.

Jes's journey of personal discovery is as fascinating as it is heart-warming. This one is sure to both entertain and enlighten the reader.

The Circus Infinite renews faith in the power of science fiction to represent our world even as it lifts our imagination beyond it.

Running away to join the circus has never been more fun!

The Circus Infinite is both elegiac and majestic, with vibrant characters and a real sense of art at its heart.

Don't miss out on this trippy, action-packed, mindfulness-imbued adventure!

A slow-burning queer romance that feels authentic and sweet.

In past chapters of life, Khan has published poetry and played cello in an earnest folk-rock duo. As an internationally known hula hoop teacher and performer, he’s toured with a circus, taught workshops all over the world, and produced circus arts shows in San Francisco. He’s worked in the nonprofit arts for many years, most recently as an arts funder for a public sector grantmaking agency. The Circus Infinite is his debut novel.

More About Khan Wong
Add To Wishlist
Buy from our bookstore and 25% of the cover price will be given to a school of your choice to buy more books. 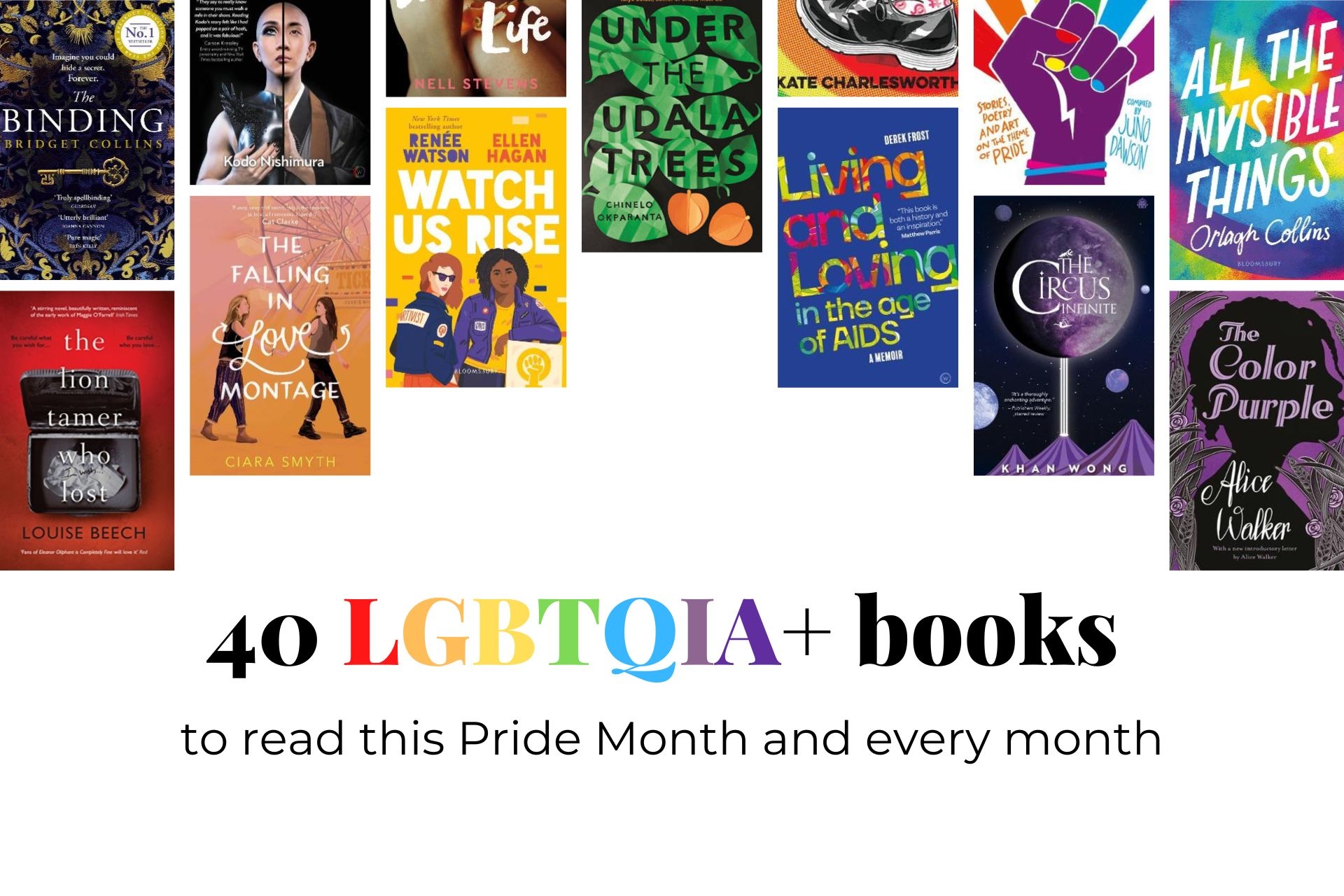 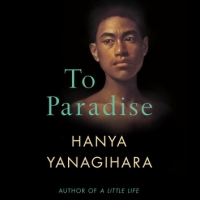 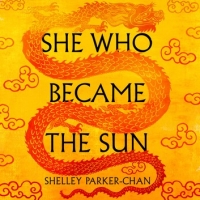 She Who Became the Sun

The Left Hand of God