Fast-paced and gripping as always.  If you're a fan of James Patterson then you won't be disappointed.  If you haven't discovered him yet then where have you been?  Try him!

This title starts with the rape of a young black girl: Nikki Robinson is cleaning the mansion on Beach Road owned by the Merrick family, when the owner's son assaults her. Then, three teenage boys are shot dead on the beach - one is Michael Merrick, and one of the black kids accused of the murders is Nikki's half-brother, Eli. Defending them isn't going to be easy. No witness to the murders can be found. The rich local community don't want any murky secrets revealed about life in the Hamptons. And Tom and Kate, the two lawyers working on the case, haven't exactly been on good terms since their affair broke up. 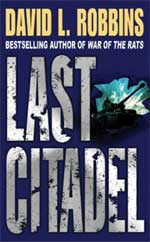 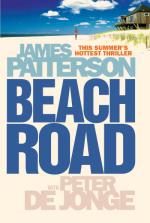