The breathtaking new race-against-the-clock thriller from the master of the triple cross and the author that other crime writers believe is the crime writers' crime writer.  Utterly and completely absorbing the plot will have you thinking numerous wrong turns as you gallop through this excellent thriller.  What's for sure is that you won't want to put down until it's finished.

There's no such thing as easy money. As surgeon Edward Hammond is about to find out. Thirteen years ago he performed a life saving operation on a Serbian gangster, Dragan Gazi. Gazi is now standing trial for war crimes in the international court in The Hague. After his life was saved, his men went on to slaughter thousands in the Balkan civil wars. Now Gazi's family want more from him: in exchange for keeping Hammond's dirty little secret, they want him to find for them the man who holds the key to all the money Gazi squirreled away before he was locked up. But Italian financier, Marco Piravani, doesn't want to be found, not by Hammond, not by anyone. No sooner has Hammond tracked him down, than Piravani has disappeared again. His pursuit will take him first to the Hague, and then to Milan to find the Italian, and then finally back to the scene of his crime, Belgrade, where he must confront the decisions he once so easily took. Only then will he be able to lay the past to rest... 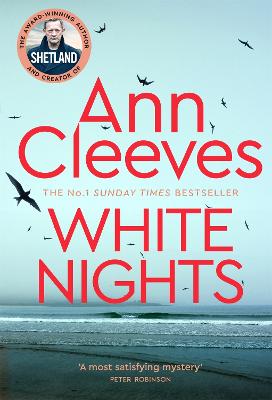 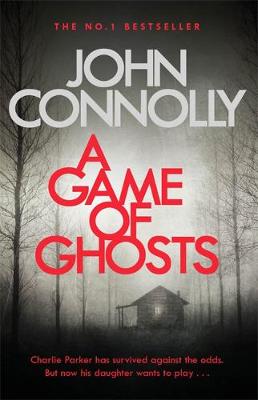 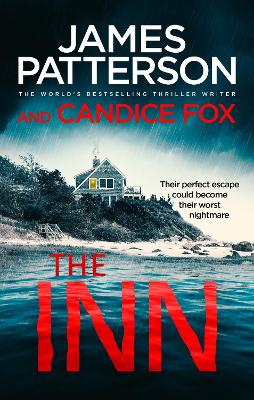 'The master of the clever twist' - Sunday Telegraph

'One of Britain's finest thriller writers' - Time Out

Robert Goddard was our Guest Editor in March 2011 - click here - to see the books that inspired his writing.   Robert Goddard was born in Hampshire. He read History at Cambridge and worked as an educational administrator in Devon before becoming a full-time novelist. His bestselling novels are: Past Caring, In Pale Battalions, Painting the Darkness, Into the Blue (winner of the first WH Smith Thumping Good Read Award and dramatized for TV in 1997, starring John Thaw), Take No Farewell, Hand in Glove, Closed Circle, Borrowed Time, Out of the Sun (a sequel to Into the Blue), Beyond Recall, ...

View All Books By Robert Goddard