Interestingly this is the first thriller that she wrote back in 1994 for she started her writing career with romantic fiction.  She adds an introduction to this first UK publication which is fascinating and unlike some of her earlier work that has been reissued over here, this one is very good indeed, a gripping read with perhaps a tad too much romance on the side, but understandably so as she changes genre.

The first body is a mystery. She's young. She's beautiful. And her corpse, laid out in the office of Boston medical examiner Kat Novak, betrays no secrets - except for a matchbook clutched in one stiff hand, seven numbers scrawled inside.

The next body is a warning. When a second victim is discovered, Kat begins to fear that a serial killer is stalking the streets. The police are sceptical. The mayor won't listen. And Kat's chief suspect is one of the town's most prominent citizens.

The final body ...might be hers. With the death toll rising, Kat races to expose a deadly predator who is closer than she ever dreamt. And every move she makes could be her very last. 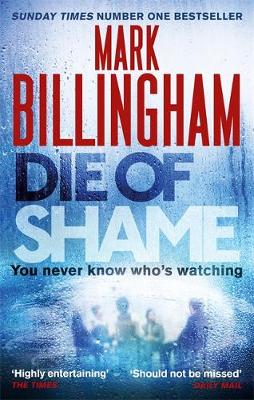 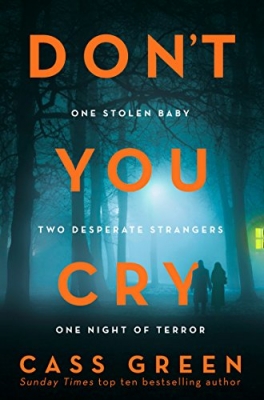 Tess Gerritsen took an unusual route to a writing career. A graduate of Stanford University, Tess went on to medical school at the University of California, San Francisco, and was awarded her M.D. in 1979. After completing her internal medicine residency, Tess worked as a physician in Honolulu, Hawaii.While on maternity leave, she began to write fiction. On a whim, she submitted a literary short story to Honolulu Magazine’s statewide fiction contest¯and won first place!In 1987, Tess`s first novel was published. She has now written 19 novels and is a Sunday Times bestseller. She also ...

View All Books By Tess Gerritsen